Press Statement was the only colt of his generation to win a Group 1 at two and three and he’s on track for a Group 1 stud career.

Chris Waller trained Press Statement to complete the J J Atkins Stakes – Caulfield Guineas double and among their 2yo winners this season has been Sydney colt Spokesman who doubled up at Canterbury and Warwick Farm.

“Press Statement didn’t start racing until April of his juvenile season and he finished that first season as an undefeated Group 1 winner,” Vinery General Manager Peter Orton said.  “We are now starting to see some talented stock of his following the same pattern and we expect them to really hit their straps when they turn three.”

Ciaron Maher & David Eustace train his first-crop winners Incredulous Dream, Major Murphy and Equation while there are a couple of promising fillies in Sydney with Waller (Giovanna Run) and John O’Shea (Newsreader).

Incredulous Dream was the top-priced yearling from Press Statement’s first-crop when making $340,000 to Brad Spicer at the 2019 Gold Coast Magic Millions.  “She reminded me so much of Commanding Jewel that we had to have her,” Spicer explained following a debut win at Bendigo in February.  “She should develop into a serious 3yo filly next season.”

Spicer had syndicated Commanding Jewel after buying her from Vinery Stud at the 2011 Gold Coast Yearling Sale and she won a Thousand Guineas Gr.1 at Caulfield. He won a bidding duel with Sheikh Hamdan’s bloodstock adviser Angus Gold to buy Incredulous Dream on the Gold Coast.

“She was high-priority but I was worried when Angus was on her, too,” Spicer admitted.  “We will give her every chance to come good for the classics.” 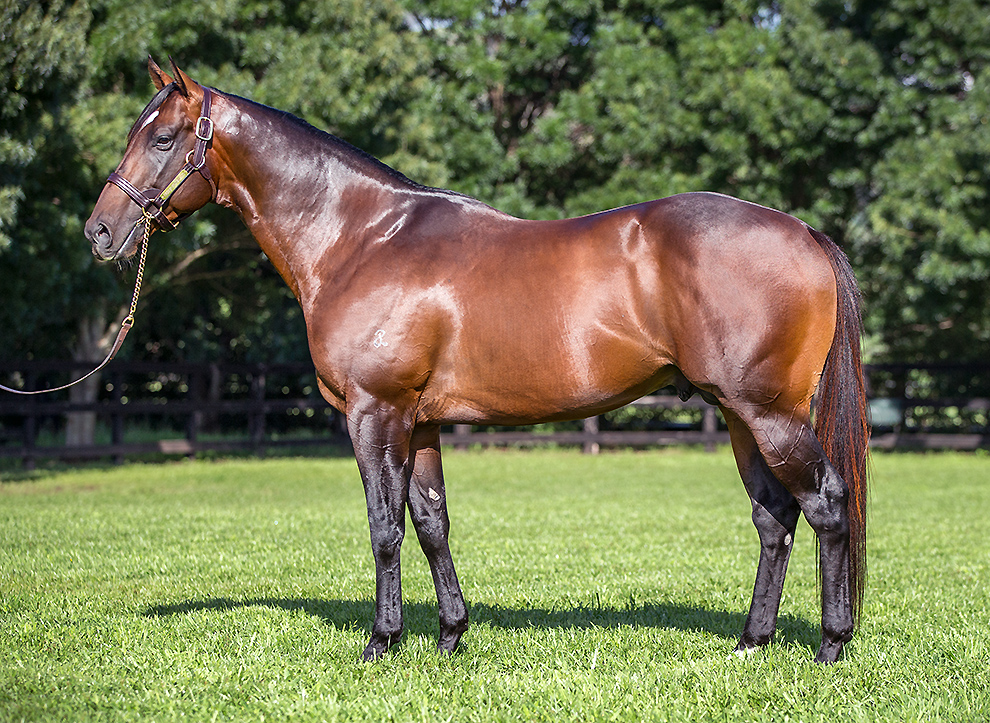