Headwater is ticking all the boxes with his first 2yo crop this season and that’s ensured he will cover another full book at Vinery Stud in 2020.

There were 6 winners by June and there were none better than Wisdom of Water.  He was an unlucky fourth in the $2 million Magic Millions Classic RL in January and returned to make a serious impression at the Brisbane winter carnival.

The flashy chestnut was a brilliant five-length winner first-up at the Gold Coast and then graduated to a Gr.3 victory in the Ken Russell Classic (1200m) clocking a quicker time (1:09.17s) than Away Game in the Magic Millions Classic.

Wisdom of Water was subsequently transferred to trainer Mick Price in Melbourne and will be set to emulate Vinery sire Exceedance in the Gr.1 Coolmore Stud Stakes at Flemington on October 31.

“Headwater has started his career off very well and already has what looks like a topliner in Wisdom Of Water,” Vinery General Manager Peter Orton said.  “When you consider he has more juvenile winners than some of the higher priced stallions around the country you have to think the future for him is bright.”

Headwater is an impeccable type and retired sound to Vinery. He fetched $500,000 as a yearling and owns a potent pedigree that combines Champion sire Exceed And Excel and Oakleigh Plate Gr.1 winner River Dove.

As a 2yo, Headwater won a Silver Slipper Gr.2 at Rosehill so it wasn’t unexpected when Wisdom of Water and stakes-placed Be Water My Friend were prominent at the Brisbane winter carnival.  Speedy fillies Aquagirl (Melbourne) and Mileva (Adelaide) also saluted in the Southern States to elevate Headwater into a Top 5 spot on the Australian first-season premiership. 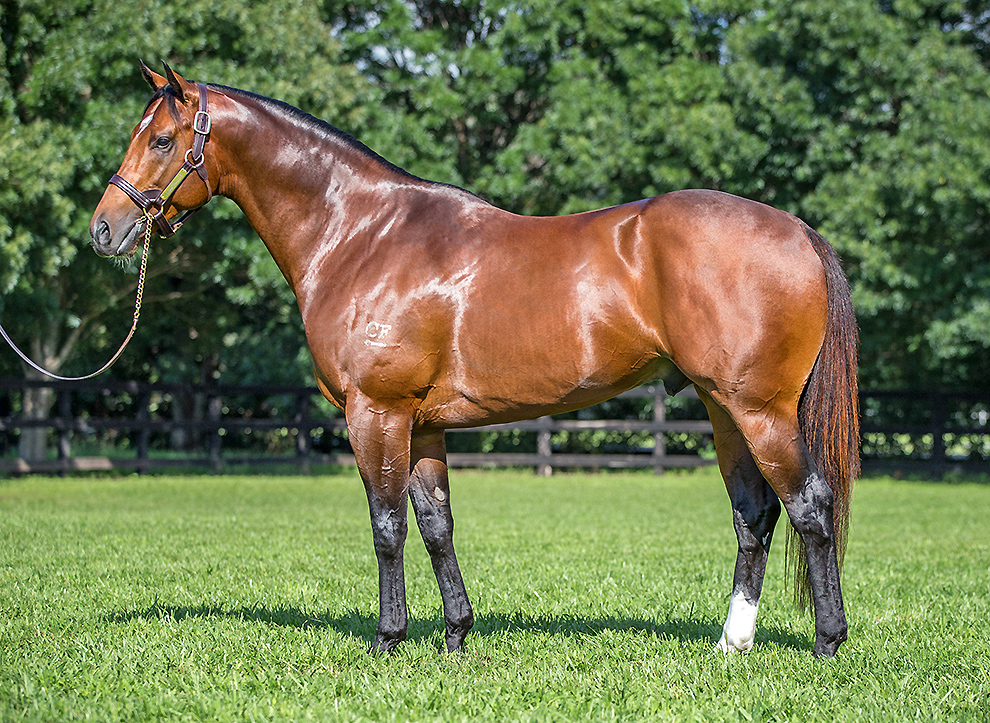 Headwater is built for speed
Established