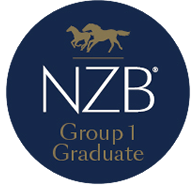 At Flemington in Melbourne, Waikato Stud's deceased multiple champion sire O'Reilly (Last Tycoon-Courtza, by Pompeii Court) added a top level success when exciting kiwi-bred 3YO colt Grunt (O'Reilly-Ruqqaya, by Van Nistelrooy) was the strongest late off a perfectly timed ride by Champion jockey Damien Oliver to take out the time-honoured $1 million Gr1 Australian Guineas (1600m) for 3YOs over Peaceful State (Animal Kingdom's first Australian Gr1-performer) and Bring Me Roses. Adding significant upside to his potential stallion CV, Grunt, a $220,000 yearling consigned by Trelawney Stud at the 2016 NZB National Yearling Sales Series, took his record to 4 wins (including the Gr3 C S Hayes Stakes) from 5 races for $737,250 earnings. Grunt hails from the outstanding family of Gr1 Cox Plate winner and current NZ sire Ocean Park, with his dam Ruqqaya being a half-sister to Ocean Park's dam Sayyida. Trainer Mick Price announced on RSN 927's Correct Weight yesterday morning that the colt will now take a wells-deserved spell in preparation for what looms as an ominous Spring Carnival campaign, "I thought this morning he had enough activity in both fetlocks to say, 'That'll do you'." "He's had a preparation leading into this; he didn't need to go to Sydney if he was thriving. Tarzino went to Sydney after running in the Australian Guineas, but he was a big, tough, strong colt - [Grunt's] six months behind where Tarzino was at the same stage. He'll go to the paddock and be a lovely four-year-old." 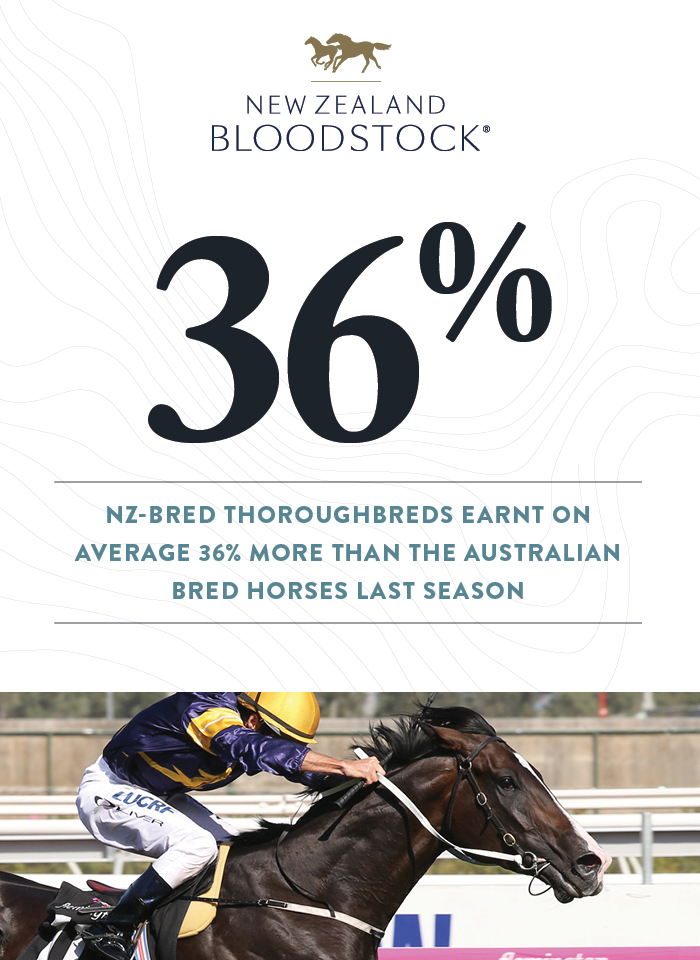