Having had remarkable success with Gr1 Golden Slipper winner Sebring (currently standing his 10th season at Widden and still perched near the pointy end of Australasia's sire tables), his outstanding son Supido joins the illustrious Widden roster this season.

With a name that roughly translates to "getting the job done as quickly and efficiently as possible", on the track he simply delivered. Not only was he Sebring's fastest son but he is currently his only 1200m Gr1 performing son. Add to the mix that he ran the fastest 1000m and 1200m times at Flemington across the entire 2015 and 2016 seasons and it's clear that when it came to raw, straight-track speed he was close to unsurpassable.

This straight-track speed that he possessed is doubly important in the context that it was also exhibited by a troupe of freakish stallions in Fastnet Rock, Exceed and Excel, Northern Meteor and General Nediym).

Supido also stacks up terrifically well when it comes to pedigree. Not only does he spring from the immediate family of Machiavellian, Halo, Northern Dancer and breed-shaping Danehill, but also from an ultra successful juvenile family boasting 7 Champion 2YOs.

The ideal outcross for Danehill line mares, TrueNicks commented, "A blisteringly fast son of Sebring, Supido is from the Natalma female line that produced Northern Dancer, Danehill and Machiavellian, but his offspring will be free of Danehill for four generations on the sire’s side of the pedigree making him an outstanding prospect to cross with that line.”

Trainer Mick Kent summed up Supido's chances at stud perfectly: "I have no hesitation in stating he's the quickest, most natural horse I've had anything to do with. I've seen him run sectionals one wouldn't think are possible." 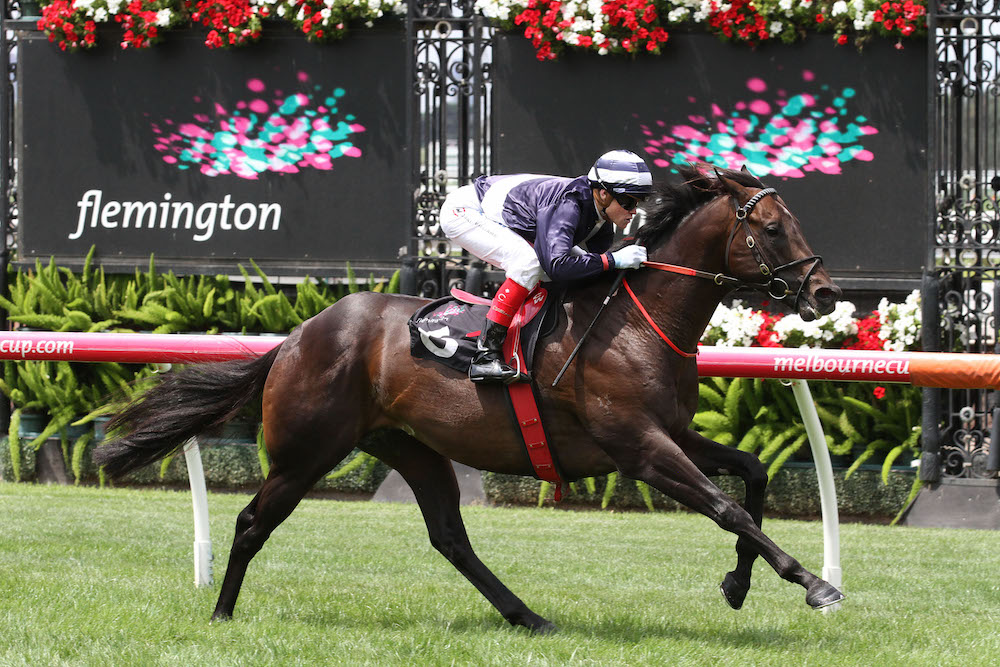