Our young champion sire Zoustar has built an impressive record with his oldest progeny just four year-olds and his best colt to date in Zousain will join the Widden roster in 2020.

A stunning colt that is a mirror image of his sire, Zousain was prepared by champion trainer Chris Waller, who also put the polish on his Zoustar.

A debut metropolitan winner at two, Zousain closed out his juvenile season winning the Group II BRC Moet and Chandon Stakes (1200m) and was second beaten a neck by The Autumn Sun in the Group I BRC TJ Smith (1600m).

His three year-old career was highlighted by two agonizingly close defeats in major Group I races finishing second beaten a short neck by The Autumn Sun in the Group I ATC Golden Rose (1400m) and second to champion filly Sunlight beaten half a neck in the Group I VRC Coolmore Stud Stakes (1200m).

If either of those second placings had been wins, Zousain would be standing at a far greater fee than he will be this year.

The long term success of any stud rests to a large extent with finding the right successor to their champion sires and in Zousain we believe we have the right horse for the job. 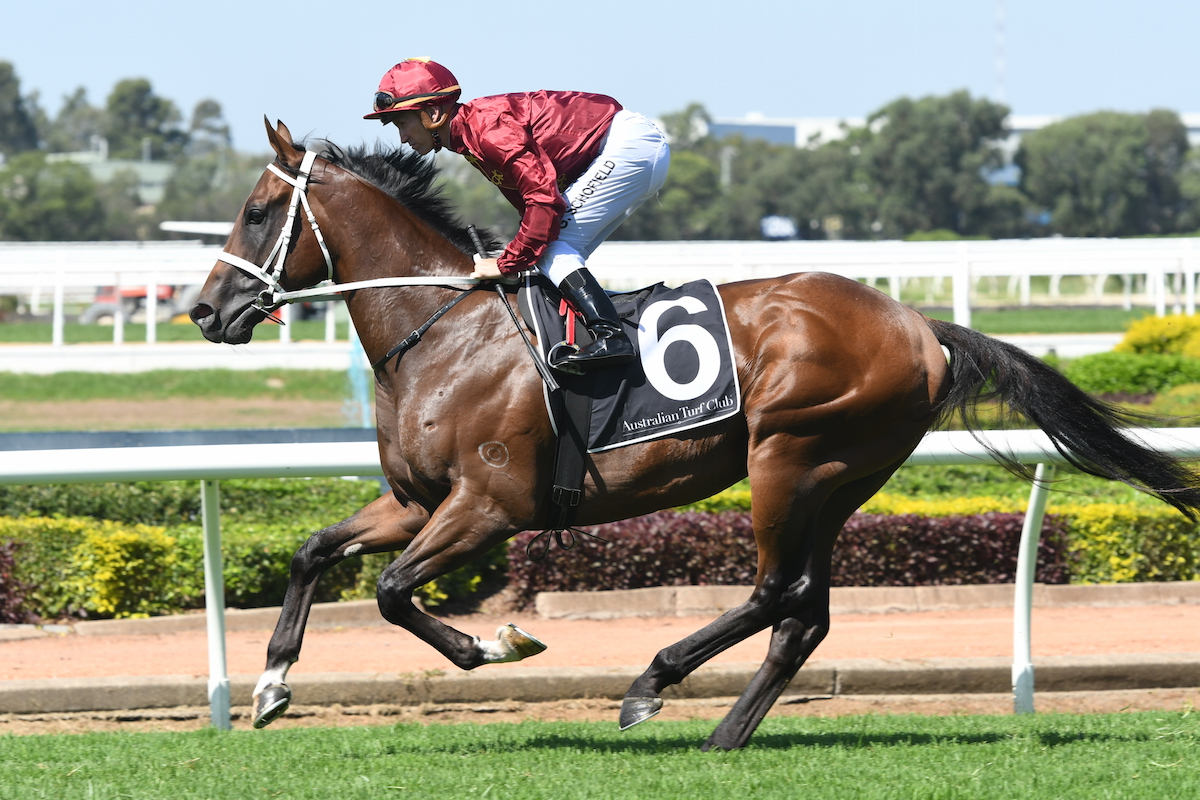