Meanwhile, highly touted Epsom Derby fifth English King will have an opportunity this week to show racing fans his true ability. The son of Camelot was one of a number of fancied runners that put in below par performances in the 3YO Classic, however there was still merit in his run where, after missing the start, he closed quite strongly. Trainer Ed Walker has decided to allow the colt a shot at redemption in Thursday’s Gr3 Gordon Stakes (12 furlongs) where Frankie Dettori will again take the ride. Likely to face Derby runner-up Khalifa Sat and Mogul who finished just behind him last start, English King has worked well since and Walker appears quite confident ahead of the race. He told racingpost.com: "It's like round two of the Derby, but he came out of that race well and he's in great form. It was always a toss-up between here and the Voltigeur, but top of the ground is quite important to him and if we get that on Thursday we'll take it rather than risk not getting it at York and then having nowhere to go." 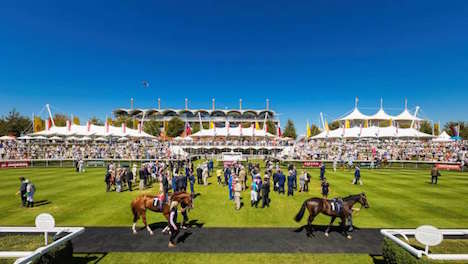