Treble for Tavistock at Caulfield

Ill-fated sire Tavistock (Montjeu-Upstage, by Quest for Fame) sired a treble at Caulfield on Saturday when Tavidance (Tavistock-Zadancer, by Zabeel), Travimyfriend (Tavistock-Pineau, by Carnegie), and Bedford (Tavistock-Dastaria, by Stark South) won, reported racingnews.co.nz. Bedford was named after the Dowager Duchess of Bedford, previously the Marchioness of Tavistock, who bred the Gr1 winner and sire Tavistock. Bedford was purchased by Freedman Racing for NZ$320,000 out of the Brighthill Farm draft at the 2015 New Zealand Bloodstock Ready To Run Sale, and now has 7 wins from 26 starts and earnings of A$329,885. "He was probably helped by the quick speed and the leaders fell in their lap and he was right there," Freedman's racing manager Brad Taylor said. "It was a great ride by Jamie Mott. He's produced the two winners this week for us and this horse is a handy winter galloper and he can go through the grades from this. He'll strip a lot fitter next time in. He's got form, a couple of years ago I know, around Almandin and Homesman when they were at the top of their games so he can win a couple more races yet." Listed placed Tavidance has now won 3 of his 6 starts; while Travimyfriend has won 6 from 47 and was placed in the 2018 Gr1 Otaki-Maori WFA Stakes. 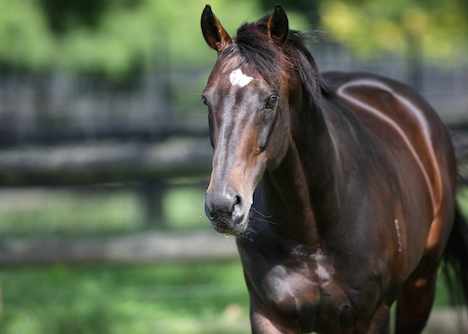