Kosciuszko Favourite Returns to Base Camp

In a blow for pre-post backers, Kosciuszko favourite Snitz has been sent to the spelling paddock by his trainer Matt Dunn. The long-time chalk for the lucrative $1.3 million feature run on The Everest card was an easing favourite for Wednesday’s Listed Ramornie Handicap at Grafton and subsequently put in a sub par run even though there were extenuating circumstances. Well positioned to capitalise off the fence from third place when a gap appeared between Boomtown Lass and Jonker, Snitz wasn’t quick enough to fill the hole and subsequently had the door shut only to find a wall of horses in front of him and nowhere to go. Forced to ease as a result by Matthew McGuren, his ninth of thirteen looks far worse than it actually was. Beaten only 0.7-lengths by Classique Legend in the Listed June Stakes (1100m) at Randwick a month ago, Snitz hasn’t had an arduous campaign this time in, and it’s a shame he won’t be at Randwick in October. Strong rumours persist that Dunn will have full-time stables in Sydney shortly, in which case Snitz would have been ruled out anyway. His consequent withdrawal by Stewards from Kosciuszko markets following Dunn’s decision was the right thing to do for punters moving forward. 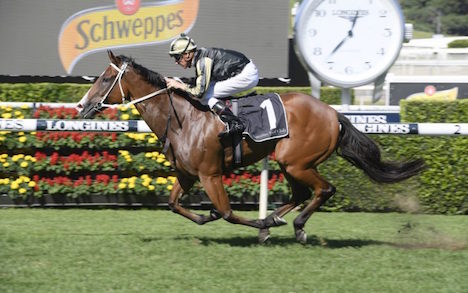