Grafton’s time-honoured annual racing carnival has come around just in time for owners and the Clarence River Jockey Club’s members, reports racenet.com.au. Next week’s renewal of the iconic Northern Rivers festival has coincided with an easing of restrictions in New South Wales that will see owners and members allowed back on track. Wednesday’s headline act is the $200,000 Ramornie Handicap, with the 1200m sprint attracting 27 nominations that include strong local performers mixed in with Sydney raiders as well as a strong Brisbane contingent. With a host of supporting feature races across the two days, the nominal feature event is on Thursday – the $200,000 Listed Grafton Cup (2350m) whwre one of the nominees is Gr1-placed Frankel mare Frankely Awesome who looked just that when winning the recent WJ McKell Cup in Sydney. 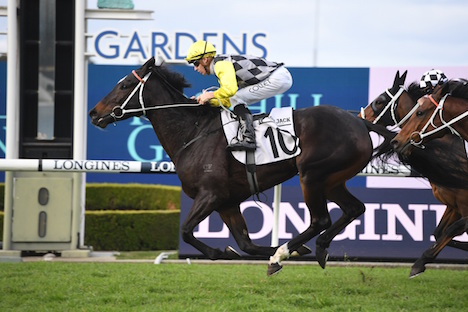