A Wednesday Randwick meeting on the Kensington surface is a long way from group glory, however emerging 3YO filly Le Gai Soleil, whose name means The Cheerful Sun, can only take on what’s in front of her and she’s making a pretty good fist of it. Trained by John O’Shea, the daughter of ill-fated sire Tavistock claimed a hattrick of metrop wins for connections to show she has inherited some of the ability displayed by her Gr1-winning half-sister Danzdanzdance. It was no ordinary win either, with the odds-on favourite gapping her rivals by 3-lengths over 1550m in a Benchmark 70. Happy to be patient with the potential stakes performer, O’Shea was measured in his assessment of Le Gai Soleil, telling Sky Racing Central, "She's just making a nice progression. We'll just let her go through her grades for the rest of this preparation and then we'll give her a break, and then she can come back in the autumn." 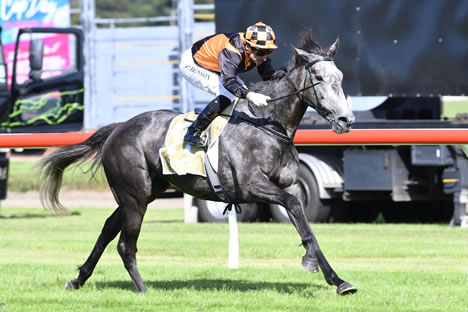