Meanwhile, one-time Golden Slipper favourite Fighting Sun (Northern Meteor) has died from colic, reports racing.com. One of the stalwarts at Victoria’s Sun Stud, the Gai Waterhouse-trained Canonbury Stakes-winner served over 700 mares between 2014 and 2019, and is the sire of five individual stakes-performers. Following his untimely death – the first stallion loss at the property in 17 years – Sun Stud’s operations manager David Grant reflected, "From the first day he arrived on the farm as a 2YO, after being robbed of his chance at winning a Golden Slipper, it was hard not to have a soft spot for the horse… he was just so good to handle. He was the 'go-to' stallion for the new and less experienced stallion staff, to help build their confidence. Fighting Sun had such a kind nature and was always easy to serve mares with.” 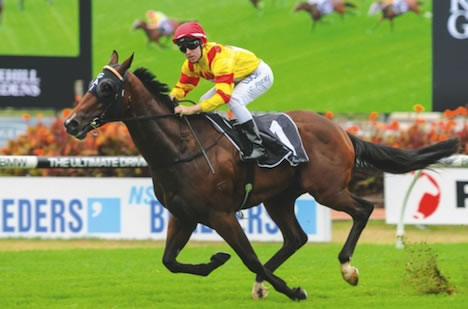