JayMac Could Be Stranded Short of Century

Sydney’s leading jockey, James McDonald, could potentially miss out on claiming a second consecutive century of metropolitan victories in a season. According to reports from smh.com.au and dailytelegraph.com.au, the star rider will face stewards on Friday at Racing NSW headquarters where he will be charged with not giving beaten favourite Threeood between the 300m and 100m mark last Saturday. The announcement follows an adjournment of the race-day enquiry where McDonald denied his ride “lacked purpose and vigour”, intimating he’d tried his best and that the $2.90 favourite had struggled in the heavy conditions. Almost 18 wins ahead of Nash Rawiller for the Sydney Premiership, just four wins shy of his metrop century for the season, and with his mounts having earned millions in prizemoney, it’s difficult to imagine what McDonald stood to gain from the alleged lack of vigour. That said, having watched the race replay several times it’s safe to say it wasn’t McDonald’s finest ride. Friday will reveal just how poor, in the opinion of stewards. 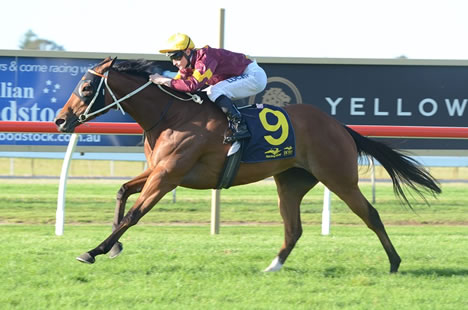