Gr1 winner and Rich Hill Stud sire Vadamos (Monsun-Celebre Vadala, by Peintre Celebre) had his first winner when Sa Pala Umbrossa (Vadamos-Grain de Beaute, by Lawman) won on debut at Chilivani, Italy, over 1200m on Monday, reported racingnews.co.nz. Vadamos won eight of his 20 starts and raced in England, France, Germany, Dubai, and Australia. He won the 2016 Gr1 Chantilly Prix du Moulin de Longchamp over 1600m, as well as four other stakes races, and in his only two starts in Australia, he ran fourth behind Winx (Street Cry-Vegas Showgirl, by Al Akbar) in the 2016 Gr1 WS Cox Plate and fourth in the 2016 Gr1 Emirates Stakes behind Awesome Rock (Fastnet Rock-Awesome Planet, by Giant's Causeway). Vadamos' first Southern Hemisphere crop led the way at New Zealand Bloodstock's National Yearling Sale earlier this year with 31 of his yearlings selling for a total of $3.1 million in the Book 1 and 2 sessions, at an average of $101,550, crowning him as the leading first season sire by average. He will return to Rich Hill Stud this coming breeding season where he will stand for a fee of $15,000+GST. 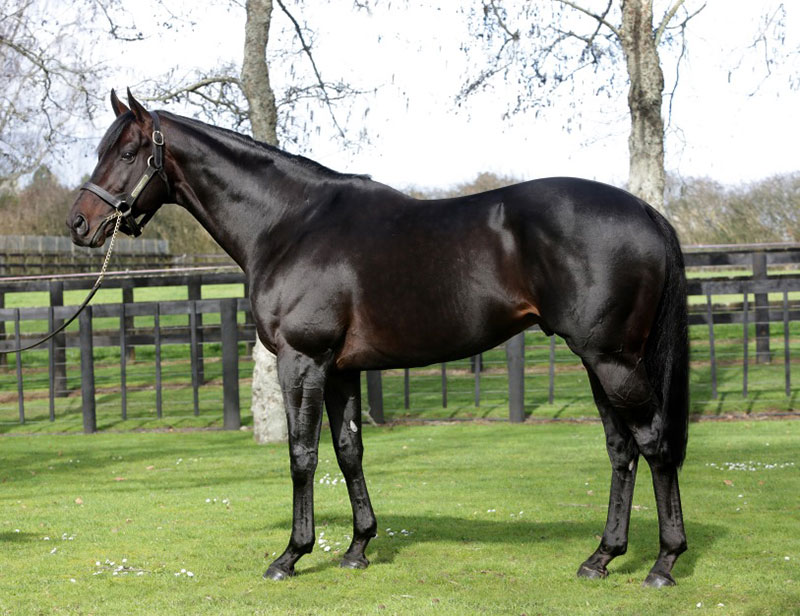