As good as it was to win both the Gr1 Ranvet Stakes and Gr1 Queen Elizabeth Stakes  – both at weight-for-age – during the Sydney Autumn Carnival, UK raider Addeybb will have that form well and truly tested when taking on six high-class runners on Wednesday at Royal Ascot. Running in the Gr1 Prince of Wales's Stakes at a distance equivalent to just over 2000m, Addeybb's opposition includes highly rated Ballydoyle entrant Japan (last seen when finishing fourth in the Gr1 Arc), Barney Roy and Headman. John Gosden will saddle Mehdaayih and Lord North. The performance of the William Haggas-trained Addeybb will provide some insight into the depth, or lack thereof, of Australia's feature runners around the 2,000m journey. Addeybb is fourth in the market where he is a $10 chance. 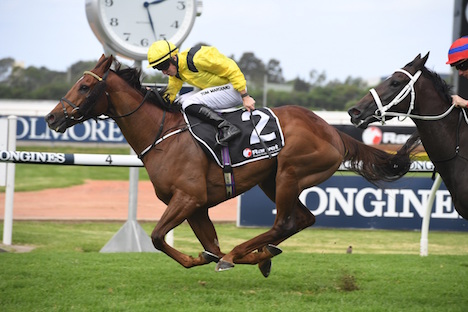