Waller Warriors Back For More

Stables with staying types on Australia's east coast must be starting to want to run away when they see 2000 - 2400m stakes races scheduled. Without even checking the noms and acceptances they just know there is likely to be a platoon of Chris Waller-trained runners, often augmented by strong Kris Lees entrants – albeit not the case this time. On Saturday, in what appears likely to be another dose of round up the usual suspects, Waller's first three home in the recent Lord Mayor's Cup (Wu Gock, Yulong Prince and The Lord Mayor) are back for another stab in the Listed Winter Cup and, should they fail, there are also Carzoff and Gayatari waiting to add back-up. The situation is no different at Eagle Farm where the Rosehill team also dominates the 2400m Tattersall's Cup, including the first three home two weeks ago in Doomben's Gr3 Chairman's Handicap (2000m) and a few more for good measure. 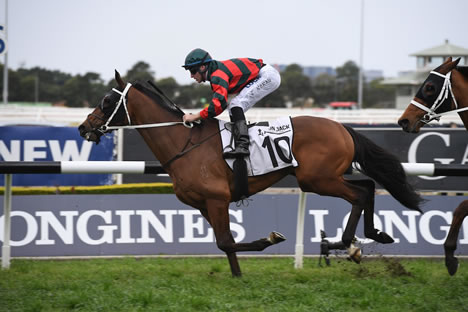