Meanwhile, exciting WA sire Playing God has covered a half-dozen books at Mungrup Stud and is the most valuable asset among several up-and-coming stallions in Western Australia. The local industry will be hoping the 12-year-old son of Blackfriars stays in the west after the Williamson family recently announced the impending closure of Mungrup Stud. According to tbwa.net.au, Mungrup Stud was the leading vendor at the Magic Millions Perth Yearling Sale in February and celebrated Playing God's maiden Gr1 win as a sire through his 3YO daughter, the Neville Parnham-trained G1 Kingston Town Classic (1800m) winner Kay Cee who won on return in last Saturday's Raconteur Stakes. The Stud had only recently announced an increased service fee of $16,500 (inc GST) for Playing God, whose yearlings sold for up to $150,000 earlier this year. Williamson said: "It's always better to go when things are going well than when they are going bad. It is a nice thought that we can actually hold our heads up. We can be very proud of what we've done over the years and hopefully the two horses will be very nice for another stud, Playing God and I'm All The Talk." The race to secure new homes for Playing God and his emerging barn-mate I'm All The Talk has already begun, while Oratorio and A Lot, whose oldest progeny are weanlings, could also stand elsewhere in 2020. 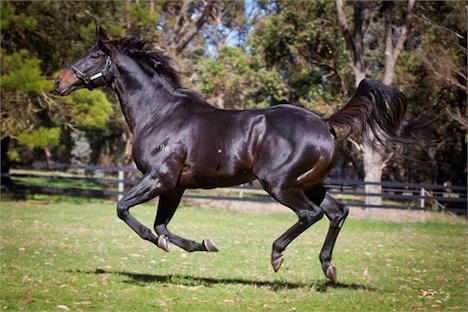