A significant handicapping change will be applied to a key early season Sydney sprint event, reports AAP. The popular lead-in event to other key spring features, the Gr2 Missile Stakes has been held since 1978 as a weight-for-age sprint, with winning alumni including recent turf luminaries Alizee, Pierata (standing his first season at Aquis Farm), Invincible Gem, Tycoon Tara, Sweet Idea, Rain Affair (twice), Love Conquers All, Pinwheel, Dance Hero, Spark of Life, Lonhro and Commands. The 2020 renewal will see a conditions switch away from WFA to set weights with penalties. Given it straddles the end of the old season and the start of the new season, the feature sometimes falls in late July (but counted as being in August for premierships). This year’s renewal is on 8 August at Roehill Gardens. 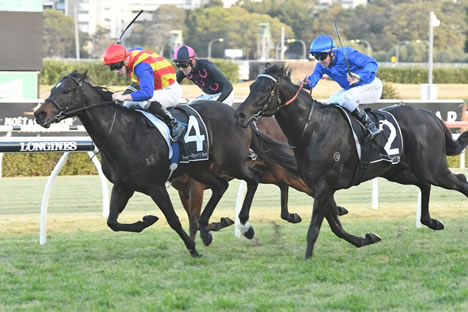