Leading owner Nick Williams, who races some of the country’s best stayers with his father Lloyd Williams, is positive about potential changes put forward for the 2020 Melbourne Spring carnival, reports racing.com. With the Caulfield Cup potentially moving to the end of November from its current slot as part of a mooted 12 weekends of continuous Gr1 racing, Williams isn’t overly fussed either way, saying it’s a great opportunity to test the waters during a period of great flux world-wide, and where new initiatives are going to be crucial to increasing turnover and revenue. Of Racing Victoria’s attempts to shake things up, he notes, "You can't begrudge anyone in these times showing some initiative and it might be that racing learns something from it which gives us an opportunity to push forward further as time goes on.” Several draft options for the Spring Carnival are reportedly being considered, with decisions on programming expected soon. 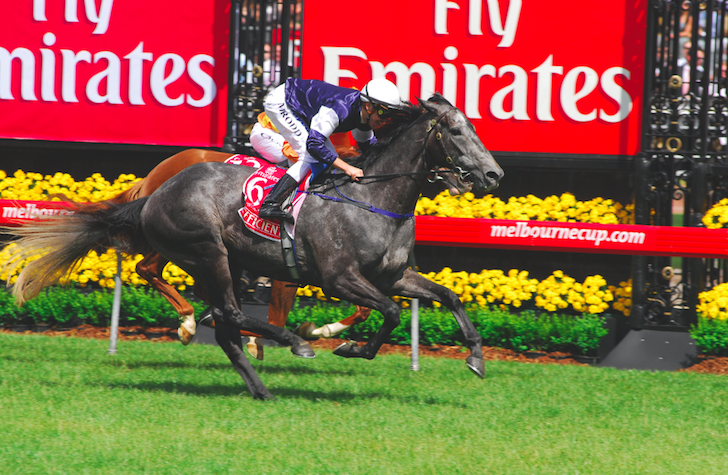