One of the autmumn's highest rated 2YOs, Mamaragan, is back in work with trainer John Thompson as he steers a path towards the Gr1 Golden Rose as his major spring mission. Only sighted three times, the son of Wandjina (Snitzel) won the Gr2 Skyline Stakes (1200m) on debut before showing that to be no one-hit wonder with placings in the Gr1 Golden Slipper (1200m) and Gr1 Sires Produce Stakes (1400m). According to AAP, Thompson believes Mamaragan could be an even better colt as he matures, saying, "He's done so well at two, I can only see him getting better. And he [already] looks bigger and stronger." Using the Run To The Rose, which has quickly become a traditional pathway for Golden Rose aspirants, the valuable future stallion prospect is a $15 quote to claim his first elite level success. 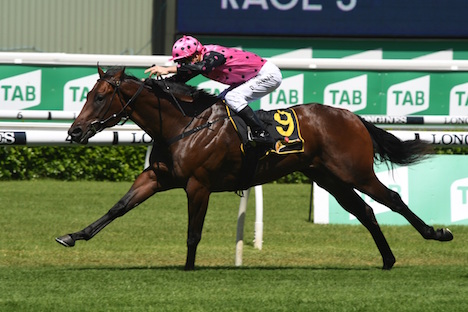