With the addition of late nominations on Tuesday morning for Saturday’s Gr2 Expressway (1200m) at Rosehill Gardens, the Sydney feature now has the makings of a seriously interesting race. Among the four new entries are Golden Slipper winner Kiamichi, who won her trial earlier in the morning for Godolphin, Epsom/Golden Eagle hero Kolding (Chris Waller), exciting prospect Vegadaze (Anthony Cummings) and Sir Bacchus, a former Waller-trained runner now with Joe Pride. That’s before we get to the likes of 2019 Expressway winner Alizee, Glenall, Irithea, Kubrick and untapped 3YO Standout, whose reportedly returned a much stronger horse since his last start in mid October. On a card that also boasts the Gr3 Widden Stakes and Gr3 Canonbury Stakes for 2YOs, the ATC will be rueing the weather forecast, with a predicted 40 degree day at Rosehill. Acceptances are on Wednesday morning. 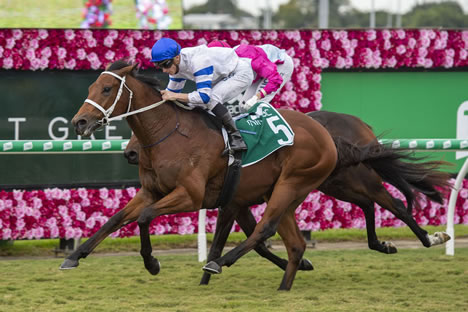