The NZB National Yearling Sales Series gets underway on Sunday, with a catalogue overflowing with equine talent. Three youngsters that will invariably pick themselves as go to inspections are the below trio whose siblings are recent Gr1 winners: 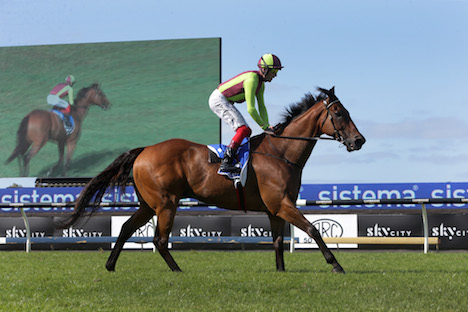