Executive general manager of Racing Victoria, Greg Carpenter, has admitted he was a 'bit embarrassed' to discover that last year he had been telling New Zealanders to get behind their New Zealand stars in the inaugural All Star Mile (ASM), before finding out that they couldn't vote. Following a recent trip to the Wellington Cup meeting in New Zealand to promote the second running of the race, Carpenter reports that the response from New Zealand racing participants to the amended rules - they can now vote - had been strong already. "They've nominated Melody Belle, their champion mare who has won 10 Group 1s, Catalyst, their outstanding 3YO who won the 2000 Guineas and Harlech a horse of (Mike) Moroney's," he told racing.com. "So I went there to deliver on a promise and try and encourage the New Zealand racing fans to vote their two stars, at least, Melody Belle and Catalyst into the All Star Mile 2020 field." Melody Belle is sitting comfortably in third with just under 3000 votes as of Wednesday morning, and Catalyst is also in the top 10, sitting ninth with almost 1200 votes. 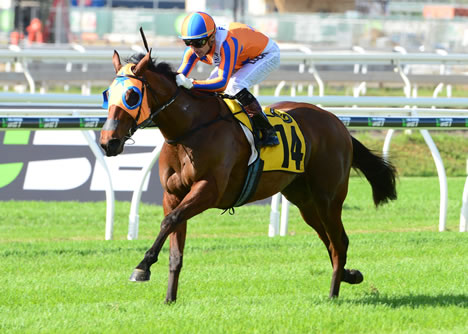