Notwithstanding mooted changes to Flemington's twilight meeting schedule and concomitant time amendments, the VRC will host its next twilight meeting on Sunday, February 9, boasting what must rate as a world first. The Club's chief executive officer Neil Wilson explained that this will be a race afternoon/evening with a complete difference – every one of the races, run from 4pm to 7pm will be run down Flemington's famous straight, with an added twist of country jockeys versus metropolitan jockeys. Against that backdrop, the report inferred that industry body Racing Victoria has not been as enamoured with the move towards twilight meetings, a suggestion rebutted by Wilson: ''No, definitely not. We've been working pretty collaboratively with Racing Victoria on it.'' That was corroborated on Monday via a press statement from Racing Victoria saying the VRC's twilight agenda had its support for the idea in 2020. 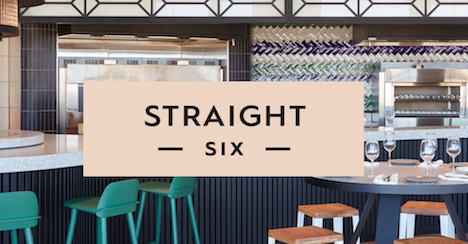