Exciting juvenile filly Every Rose, who won the $160,000 Gr3 Gimcrack Stakes on debut in imperious fashion, won her trial at Randwick (735m) by 5-lengths on Tuesday in a stroll. Only a length clear of Godolphin’s Azraq at the 200m, the Mark Newnham-trained daughter of Choisir effortlessly slipped into another gear to cruise away. Although her time wasn't the quickest of the morning, the manner in which she trialled has given her what appears to be a stranglehold on the Wyong Magic Millions 2YO Classic on 12 December. Already favourite for the $2 million Magic Millions Classic on the Gold Coast before her latest display, Every Rose is in the top two of early markets for the 2020 Gr1 Golden Slipper for which she has already accrued decent prizemoney. 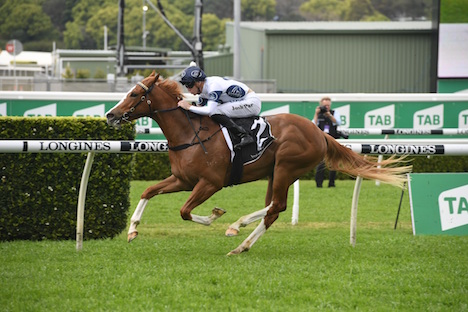