Releasing a statement on Friday that laid out concrete steps to ensure the ongoing welfare of OTI Racing’s approximately 65 racehorses in work (see above), Director Terry Henderson said that although racehorse welfare needs to be tackled at a macro level by the thoroughbred industry, it’s incumbent upon all participants to act at a micro level. He stated, “We've all had quite a shock in realising that not enough is done and the buck always stops in your home. It's something that we need to do to show our current and future owners that we are very serious about this welfare issue.” Alluding to rapidly growing concerns about animal welfare in general, Henderson said, "I believe we've got a growing void between normal social standards and what we're doing in racing and we need to bridge that gap with aggressive equine welfare measure. We've got to go very heavy on welfare and take away any argument that the detractors of racing be able to put forward.” 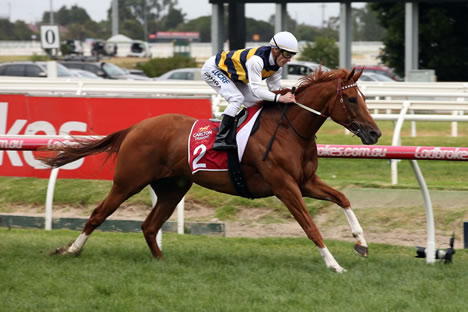