At Monday’s traditional first Randwick 2YO trials of the new season, Ticket To Ride, a filly by Freshman Sire Vancouver (Medgalia d’Oro) put a quick time on the clock for trainers Richard and Michael Freedman over 852m. Running on the Kensington circuit, the first crop daughter of Gr1 Golden Slipper winner Vancouver recorded 50.17sec. Owned by Fairway Thoroughbreds, Ticket To Ride is out of a winning daughter of multiple Gr1-winner Private Steer, a half-sister to dual Gr1 winner All Silent. While the Mark Newnham-trained Choisir filly Every Rose (campaigned by Darby Racing) caught the eye with a quick time overall, the Waterhouse-Bott stable seems to have a smart colt on their hands in Belieber whose last 600m of 33.66sec was almost half a second quicker than any other juvenile, albeit he was pushed out. Both of Aquis’ winners appear to be very promising, particularly Global Quest in the last, where James McDonald sat like a statue to make it 5 wins from the 11 heats. 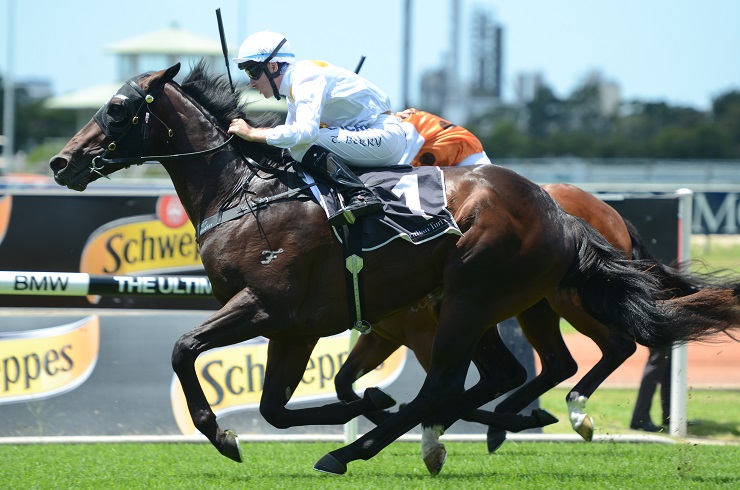 Vancouver had an impressive 2YO trial winner (pic: Steve Hart)