Cummings Mulls Moir Option For 3YO

Trainer James Cummings, who was at Moonee Valley on Monday morning to oversee the work of Goldolphin’s Moir Stakes duo Trekking and Viridine, could pull a rabbit out of the hat, and include boom 3YO filly Exhilarates in Friday night’s $1 million 1000m sprint. Mindful that the Magic Millions 2YO Classic winner is only still a sophomore, Cummings may err on the side of caution with the recent Listed Atlantic Jewel winner and instead stick to his original target of the set-weights Gr3 Scarborough Stakes (1200m) against her own age and sex on the same program. According to racing.com, tempted as he is, Cummings acknowledged, "She’s been one of the best fillies in the early stages of the spring and there’s got to be something to be said for keeping her in the company she can keeping winning again and keep her confidence high." Whatever her glowing future holds, the $600,000 outlaid for the daughter of Snitzel at the Magic Millions Gold Coast Yearling Sale has been a brilliant investment, with the Vinery Stud-consigned filly’s earnings already almost $1 million beyond her purchase price. 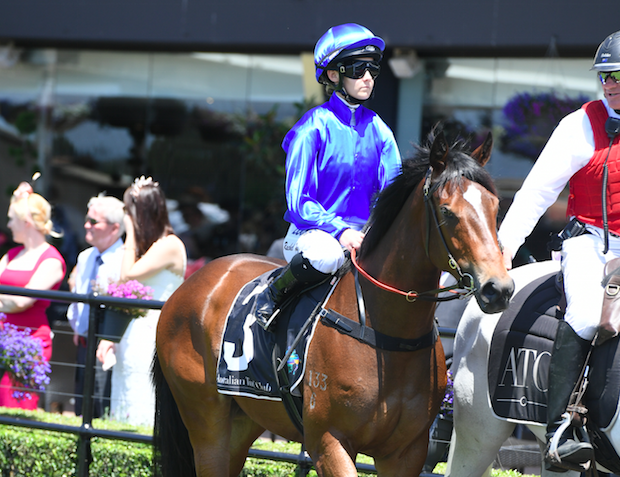