Although Saturday’s Gr1 Golden Rose is the biggest race of the day at Rosehill Gardens in Sydney, the Gr2 Golden Pendant won’t be far behind as a drawcard for racegoers. With Winx now gone, racing fans and Chris Waller stable devotees haven’t had to wait too long to find another magic mare to follow. Arcadia Queen, who arrived from the West with a massive reputation, looked every inch as good as the sandgropers said she is, winning the Gr2 The Marks (1300m) with plenty to spare. In an interesting move, ahead of her drop back to 1200m in October’s The Everest, Waller has nominated the daughter of Pierro for Saturday’s Gr2 Golden Pendant over 1400m, a distance at which she should be even more effective than in her first up challenge. All-in punters should be careful as TAB is advising she might be doubtful. Among four other Waller entries, and adding plenty of interest to the $400,000 feature is Arcadia Queen’s stablemate Invincibella, winner at her last start of the Gr1 Tattersalls Tiara (1400m), plus fellow Bob Peters-owned Enticing Star who will have her first start in Sydney should she be among the acceptances. 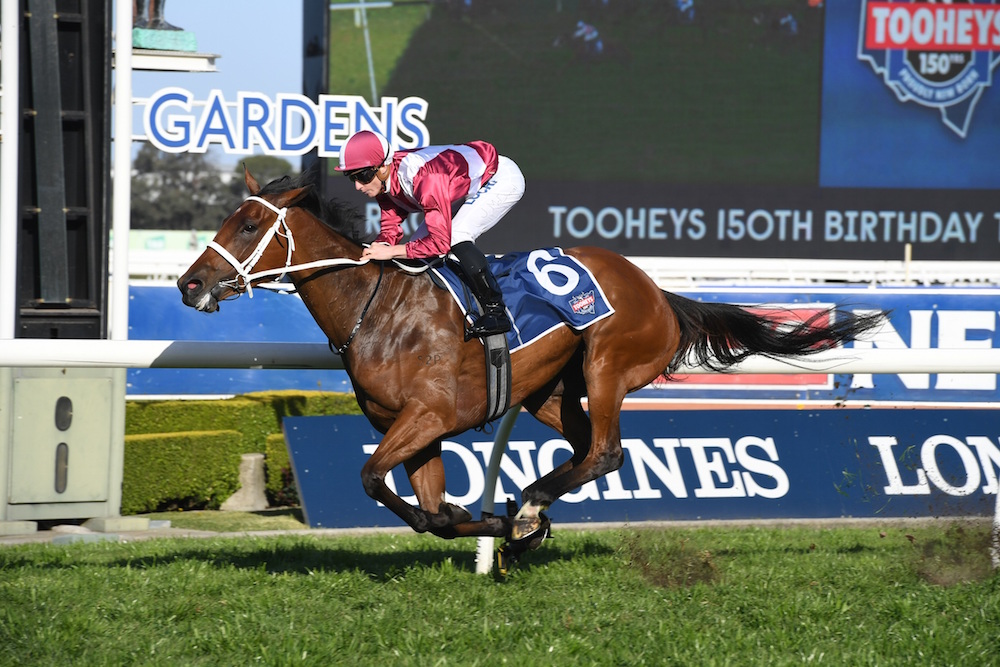