Victoria's Woodside Park is thrilled with the high quality of the first Tosen Stardom (Deep Impact-Admire Kirameki, by End Sweep) foals. In a press release, they relayed that breeders are excited by "the quality he has stamped his foals with, as a group they are showing good bone, plenty of strength and correct legs." Australian Bloodstock's Jamie Lovett, who arranged the syndication of Tosen Stardom, is delighted with the commercial quality foals his select broodmare band have produced thus far. "I couldn't be happier - it's been a great start based on the foals I have seen. The foal from Cool Jes is just a belter of a colt, while the Lonhro mare, Childhood, has also produced a classical, correct filly; an outstanding first foal," he said. "The Commands mare, She's A Fairy produced a strong and well-developed filly, while I have received high praise from a breeder that his Tosen foal, is one of the best foals on the ground. Tosen certainly received very well-bred mares, but I would go as far as to say, that these are the best foals my group of mares have produced so far. He is upgrading the mares and I look forward to seeing them grow into sought-after yearlings at the sales." Tosen Stardom won the Gr1 Emirates Stakes and Gr1 Toorak Handicap in his time racing in Australia, and prior to that was a Listed winner at two in Japan, and a group winner at three over there. Deep Impact's sire-sons are just starting to make their mark around the world now. 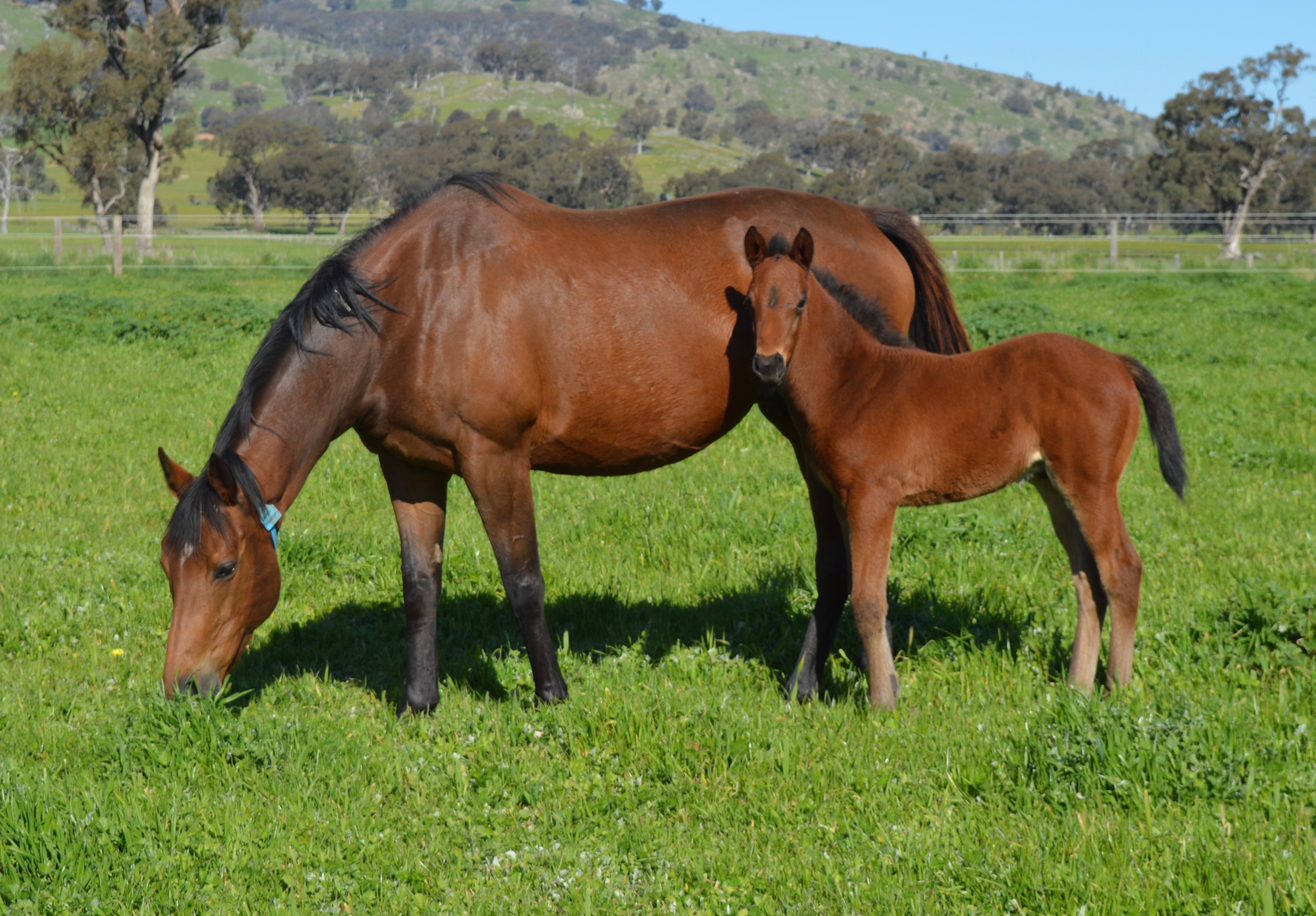