Key US Track Arlington At Risk of Shutdown

In US racing news, the Illinois Racing Board has threatened to deny Arlington International Racecourse any racing dates for 2020 unless track owner, Churchill Downs Inc (CDI), can demonstrate a concrete commitment to racing, reports bloodhorse.com. The action stems from a CDI decision not to apply for a gaming license at Arlington under terms of a new state law—an action that would cost purse accounts many millions of dollars a year. The decision, after years of Arlington lobbying for the right to run casino games, came some five months after CDI took a majority stake in Rivers Casino, located less than 15 miles from Arlington. CDI have until September 24 to make a new proposal to the Illinois Racing Board, and Commissioner Thomas McCauley said CDI's decision was motivated solely by a desire to protect Rivers and the CDI bottom line and represented a repudiation of the company's obligations to the state and the racing community. The delay will give CDI an opportunity to show "whether it really wants to signal to the world, once and for all, that it's only a gaming and software company and no longer a horse racing enterprise, whether it wants to jeopardize its racing license and all the revenue which the privilege associated with that license will generate. That will be up to Churchill ..." McCauley revealed, "However, if there is no modification of the Churchill-Arlington position on gaming during the adjournment period, it may be that there will be no organization license for Arlington and, hence, no racing. That will cause disruption. But it's the protection of Rivers and the bottom line that will have caused that disruption." 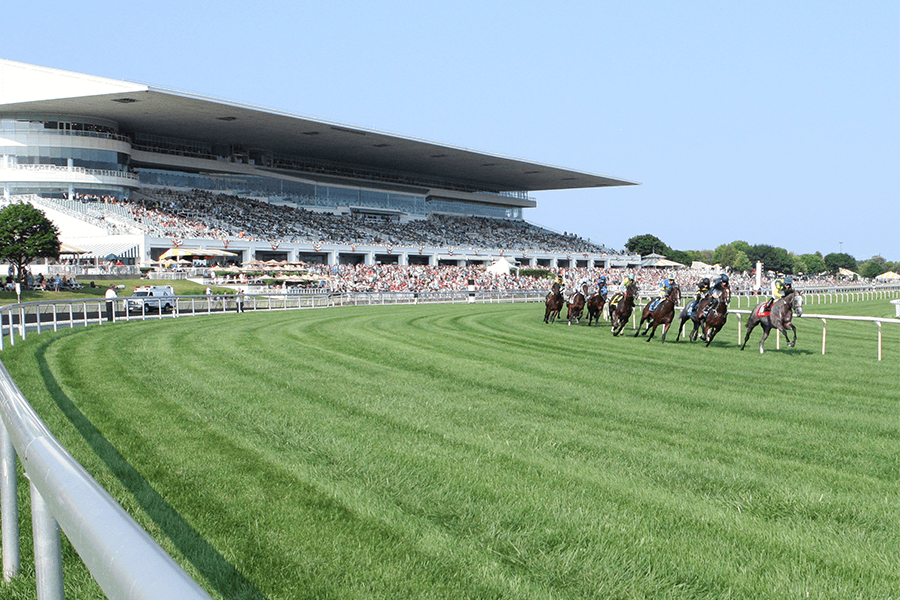