Following the conclusion of the Inglis Digital September (Early) Online Auction, Arrowfield Stud has emerged as the buyer of 5YO mare Meraki Miss, a I Am Invincible half-sister to Gr1 Winx Stakes (1400m) winner Samadabout who also won last weekend’s Gr2 Chelmsford Stakes (1600m). Paying $110,000 for the sale’s second top lot that was offered by Darby Racing, Arrowfield bloodstock manager John Freyer revealed, “We bought her in partnership with a new client and she is going to visit The Autumn Sun (Redoute’s Choice. We’re very excited about Samadoubt (Not a Single Doubt), he has obviously established himself as a top-class horse with more to come.” The sale was topped by Dagny, a city-wining daughter of Darci Brahma, knocked down for $140,000 to Kitchwin Hills’ manager Mick Malone as a broodmare prospect for a new client. The September (Early) Online catalogue grossed $972,900 and recorded the highest average of the year to date at $13,327. 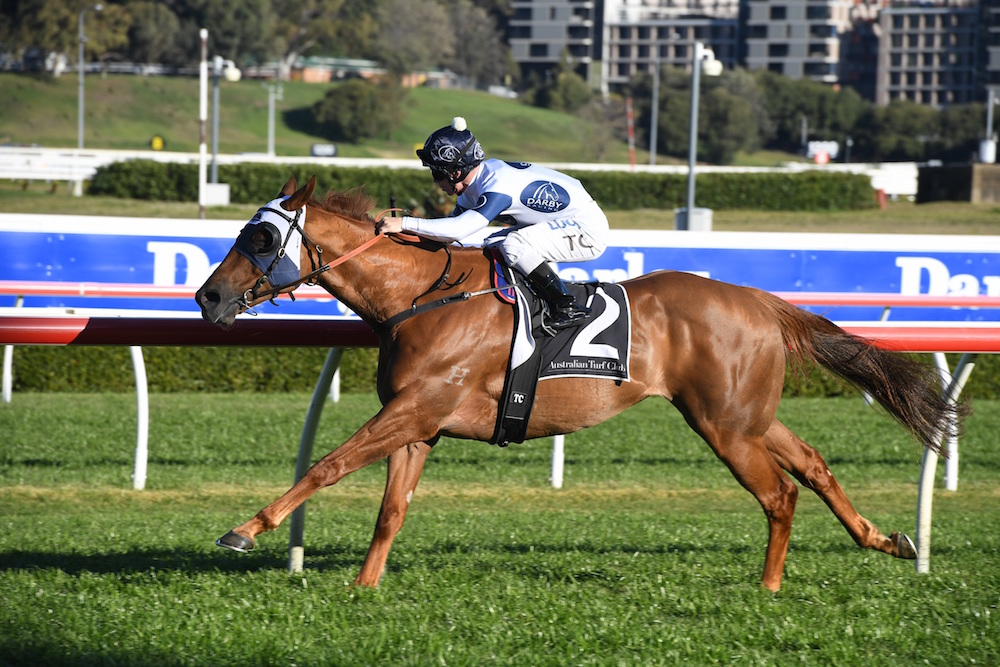