At Wyong on Friday afternoon, 6YO gelding Wu Gok (Sebring-Lipari, by Redoute's Choice) is on a quick back-up after running out a plucky winner at Rosehill last Saturday over 1900m in the Gr3 Premier's Cup. Displaying plenty of courage after hitting the front early in the straight where he held on to win, wet track specialist Wu Gok is carded to race in the Listed Wyong Cup (2100m) against a capacity field. The big difference for the Chris Waller-trained runner is that the track is expected to be Good, conditions in which he has only won once from 16 starts. Wu Gok is a half-brother to Gr1 Australian Derby winner Levendi and Gr3 National Stakes winner Marcel from Madrid, while his dam Lipari, a daughter of Gr1 Australasian Oaks winner Tully Thunder, was purchased for $1.6 million at the 2019 Magic Millions National Broodmare Sale by Gerry Harvey. 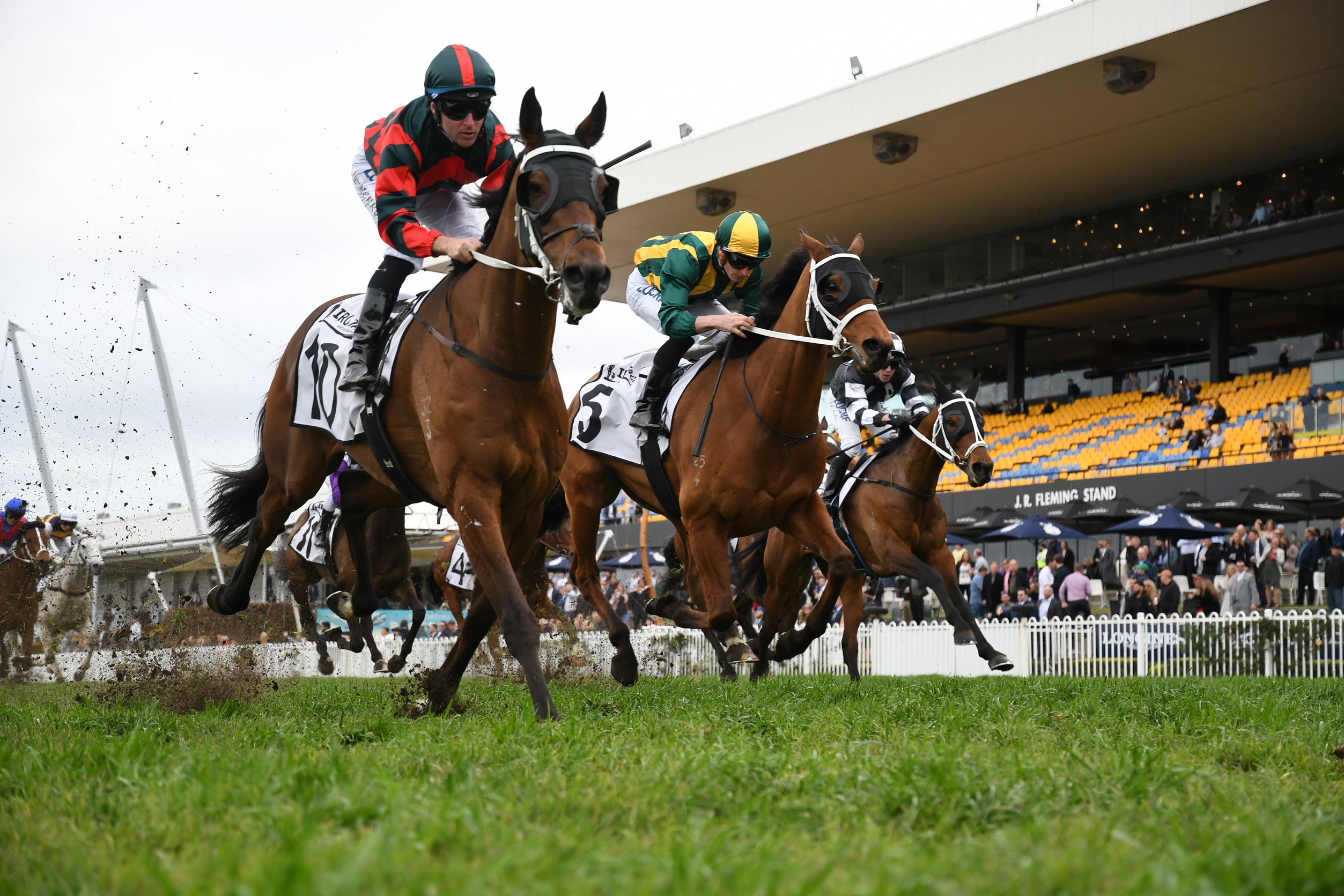