ATC Derby winner Angel of Truth (Animal Kingdom-Scarletini, by Bernadini) will resume in the Gr2 Chelmsford Stakes this weekend, and jockey Luke Currie has picked up the ride. The regular rider of Sunlight (Zoustar-Solar Charged, by Charge Forward) has his manager working hard to keep track of which dates he is available in Sydney, reported racing.com. "I've never ridden for her (Angel of Truth's trainer Gwenda Markwell), but my manager Travis Johnstone has been on the front foot trying to chase rides for me when I'm up in Sydney," Currie explained. "Obviously, going back and forward to Sydney for the next few weeks, it's quite hard to pick up other rides so he's been busy chasing up trainers and saying that I was going up there so I'm not sitting around all day waiting for the one ride. Gwenda Markwell had spoken to both Mark Guest and Corey Brown about possible riders for her horses this weekend and I think they both put my name forward so a big thank you to those guys." Currie said it was difficult to balance out the opportunities in Sydney against those in Melbourne. "You sort of give up eight rides to go for one or two up there, but obviously Sunlight's worth it any day of the week," he said. ''Also, the more you are away from Melbourne at this time of year, the more rides you can lose back home, but I am happy to make that sacrifice for Sunlight and obviously Tony (McEvoy) as well. I was hoping to get a few other rides on the day but I didn't expect to pick up a horse of Angel of Truth's quality, so it's very exciting." 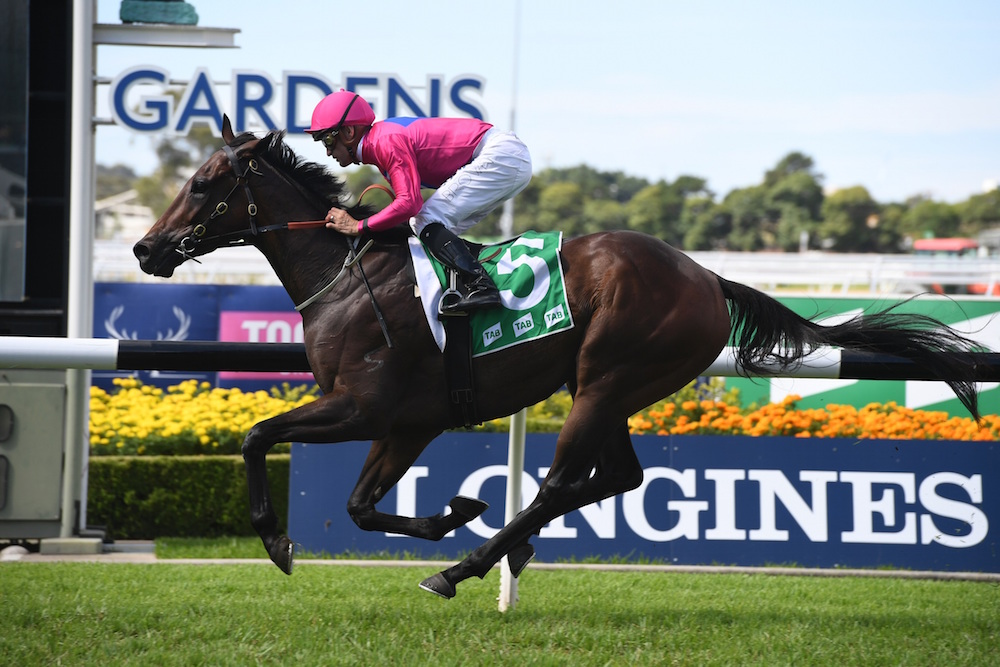