Three The Everest hopefuls, including the reigning favourite, have trialled well as they build towards next month's $14 million 1200m sprint at Royal Randwick. Santa Ana Lane, the 5-time Gr1 winner who annexed the Gr1 T.J. Smith Stakes over the same course and distance, was in some doubt to trial at Cranbourne this morning, however trainer Anthony Freedman pressed on and the Lope de Vega gelding was given an easy time over 800m to finish third. His first start back is expected to be in the Gr2 Shorts at Randwick on 21 September. Meanwhile, the Bob Peters-owned WA pair, Arcadia Queen and Enticing Star, both put in eye-catching efforts in separate 900m trials at Cranbourne for trainer Chris Waller. 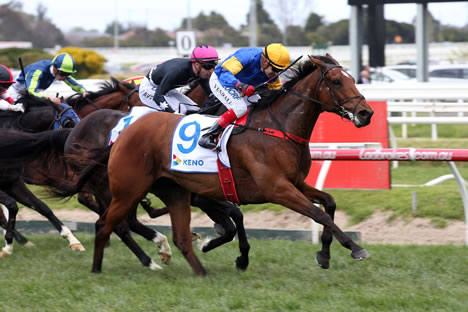