Bowman Inducted Into Hall Of Fame

Meanwhile, Winx’s jockey Hugh Bowman, a champion in his own right, will be inducted into Australia’s Racing Hall of Fame at a ceremony on Friday in Brisbane. Bowman was one of 10 racing identities (equine and human) to be afforded the honour. With a massive 88 Gr1s under his belt, as far afield as Hong Kong and Japan, Bowman acknowledged the achievement, saying, “It’s an absolute privilege and more than a bit humbling… Along with Winx, I’ve enjoyed a significant amount of international success and that doesn’t come without sacrifices by myself and my family.” The second jockey announced for induction is Brent Thomson. Other inductees are trainers John Meagher and Des McCormack, racehorses Vo Rogue, Hall Mark, Balmerino and So You Think, plus racing officials Lloyd Patrick Lalor, Sir Edward Williams and his brother Sir Sydney Williams. 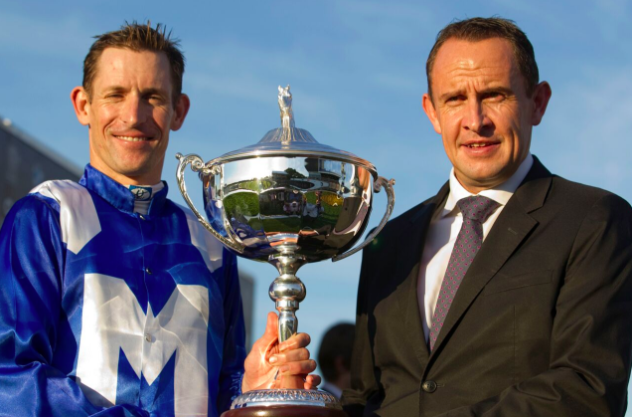