Young Fastnet Rock stallion Highly Recommended has been relocated to New Zealand's South Island nursery, Berkley Stud, for the 2019 stud season. Following discussions between Berkley and Cambridge Stud CEO, Henry Plumptre, it was felt that the stallion would get a better opportunity in the region where most of his success has occurred. Highly Recommended was a very successful second season sire in 2017/2018, with the stakes horses Sumstreetsumwhere, Waldorf, Joyfilly, Beneficial, Pipiana and Kirkland and he continues to produce competitive racehorses with fillies like Greenpark Gem and Picture Me Rollin. "Highly Recommended was very well supported in his initial years at stud at Berkley and we are hoping that support will be there when he returns," said Plumptre yesterday. "He gets good looking, sound stock and has plenty of representation coming through. Cambridge will continue to support him and we look forward to a successful partnership with Berkley and our breeding right owners." His fee has been set at $5,000 plus GST. 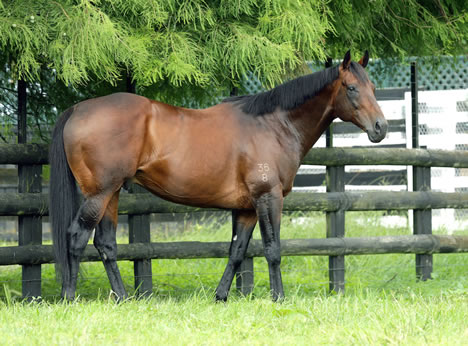