Meanwhile, with the 2019 Inglis Select Yearling Sales Series less than a week away with the Classic Sale beginning next Saturday night, there were a number of significant pedigree updates following Saturday’s race meetings: 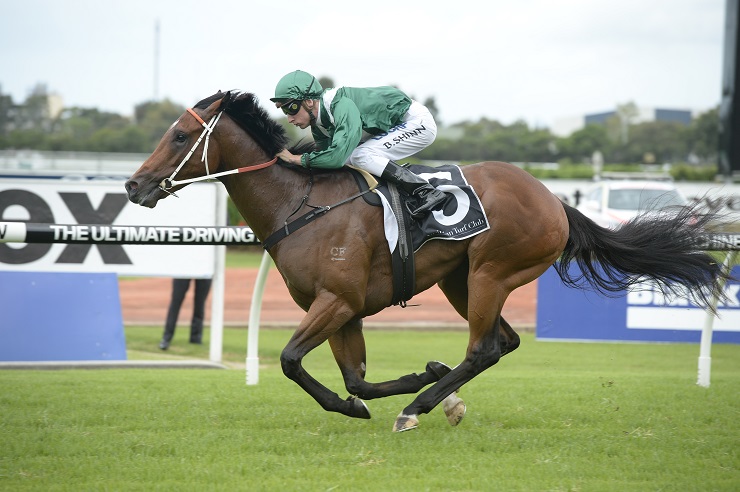 Headwater's half to Blazing Miss is Lot 404 at Classic (pic: Steve Hart)