Sydney’s popular Highway Handicap races for country-trained gallopers are proving a veritable plundering ground for Tamalee Farm stallion Arlington (Red Ransom-Savannah Success, by Success Express) from his handful of progeny to contest the events. Last Saturday at Royal Randwick, The Lion comfortably accounted for his rivals to make it an undefeated hat-trick of Highway Handicaps since June. All going well he is expected to appear next at Flemington on either Melbourne Cup Day or Kennedy Oaks Day. Gordon’s Leap, winner of half his career starts, won his only Highway Handicap start in September. Vertex finished a close-up third in her first Highway Handicap in September before runner-up by a head in October after unleashing a powerful run from the tail of the field. She returns on Saturday at Randwick in another Highway Handicap where she’s expected to go one better. Arlington, who also had a runner-up at Newcastle on Saturday, is now the sire of 30 winners of 63 races. He is standing for $5,500 in 2018, and is available to serve mares into December. 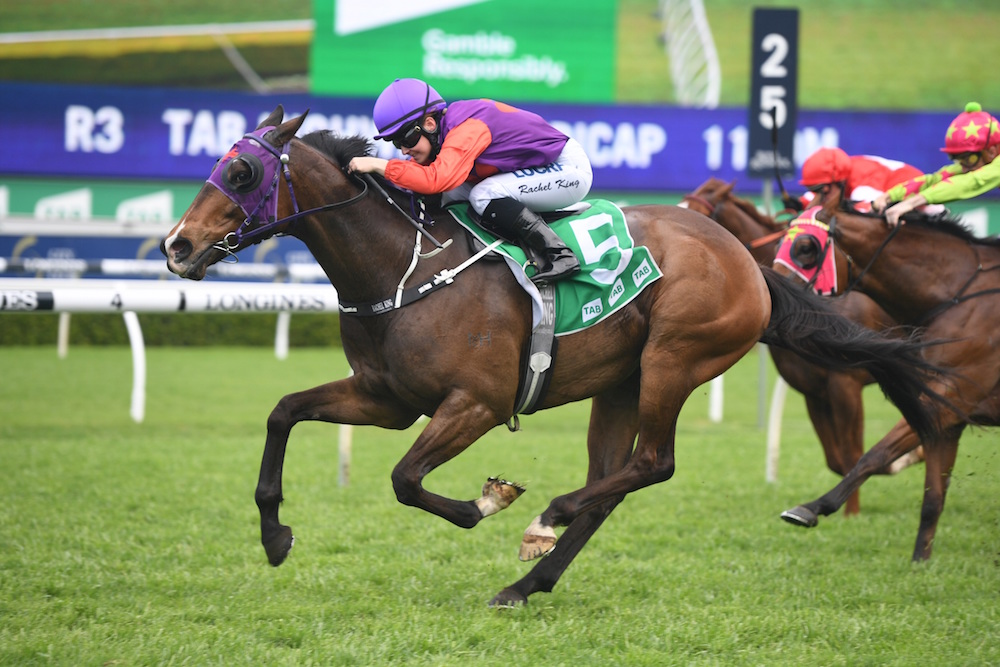 The Lion pounces for yet another Highway Handicap win (pic: Steve Hart)