Talented Godolphin colt Plague Stone will continue on a path towards the Group 1 Golden Rose after resuming with a strong win in the Rosebud Prelude (1000m) at Randwick on Saturday. The 2YO son of Lonhro had shown plenty of potential in his short career to date as demonstrated by his second placing behind subsequent Gr1 Blue Diamond Stakes winner Written By in the Gr3 Blue Diamond Prelude (1100m) in Melbourne earlier this year. Trainer James Cummings lauded the ride of champion hoop Hugh Bowman, inferring that Plague Stone had been the recipient of less than adroit rides in the past. "It was probably the smoothest ride he has received in his short career so far and that gave him the opportunity to show what he has, which is a blistering finish," trainer James Cummings told racingnsw.com.au. "He is going to keep building on this performance but he switched off and got into his rhythm the way we needed him too." Bowman commented: "He has a high profile and was expected to win. Once he gets over further he'll be more dominant but he needs to race the right way." Plague Stone improved his record to 1 win and 2 placings from 5 starts for $126,925 in earnings. He is likely to make his next appearance in the Listed The Rosebud (1200m) at Randwick in three weeks time (11 August). 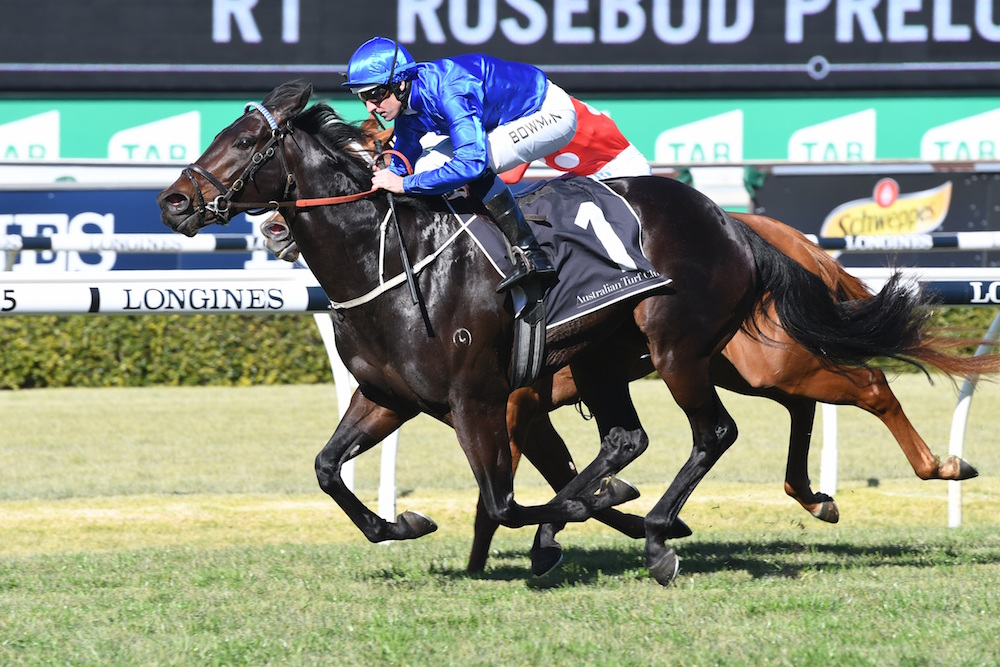