Spring Over for Top Colt

Trainer Gerald Ryan has revealed that Menari's (Snitzel- Isurava, by General Nediym) spring carnival campaign is over with the prodigiously talented colt set to undergo throat surgery, reports racing.com. It means the George Altomonte owned colt will miss his next scheduled assignment in the stallion-making Gr1 Coolmore Stud Stakes (1200m) at Flemington on 4 November. The spring began with such promise for Menari when he resumed with a brilliant win in the Listed Rosebud (1100m) followed by an equally stylish victory in the Gr2 Run To The Rose (1200m) in Sydney. He then went around as an even money favourite in the $1 million Gr1 Golden Rose on 23 September, but could only manage fourth behind stable-mate Trapeze Artist when failing to run out a strong seven furlongs. 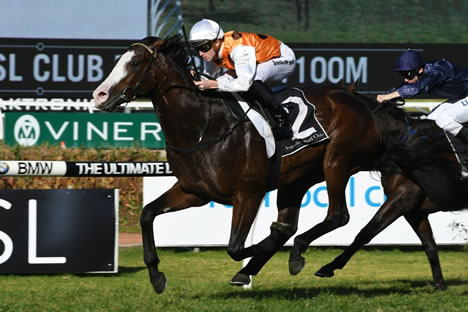