Trainer Kris Lees says Clearly Innocent (Not a Single Doubt-No Penalty, by Zabeel) is in top order ahead of the inaugural $10 million The Everest (1200m) at Royal Randwick on Saturday. Clearly Innocent, who will represent slot holder Damion Flower in the first-ever running of the world's richest turf race, did his last piece of work on the course proper at Broadmeadow on Tuesday morning. "He worked on his own wide out, and galloped strongly," Lees told racingnsw.com.au. "I'm very happy with him." Lees was also delighted when Clearly Innocent came up with barrier six at Tuesday's barrier draw. "I don't get too flustered about barrier draws," he said. "But if someone had asked beforehand what I would like, I would have said around midfield. You can't get any more midfield than six. That will give Hugh (jockey Bowman) the opportunity to get him to the outside in the straight and enable him to wind up." Last season's Gr1 Kingsford-Smith Cup winner had the flashing light on when resuming with a fast-finishing third behind In Her Time in the Gr2 Premiere Stakes (1200m) two weeks ago. Clearly Innocent is currently a $14 chance with TAB. 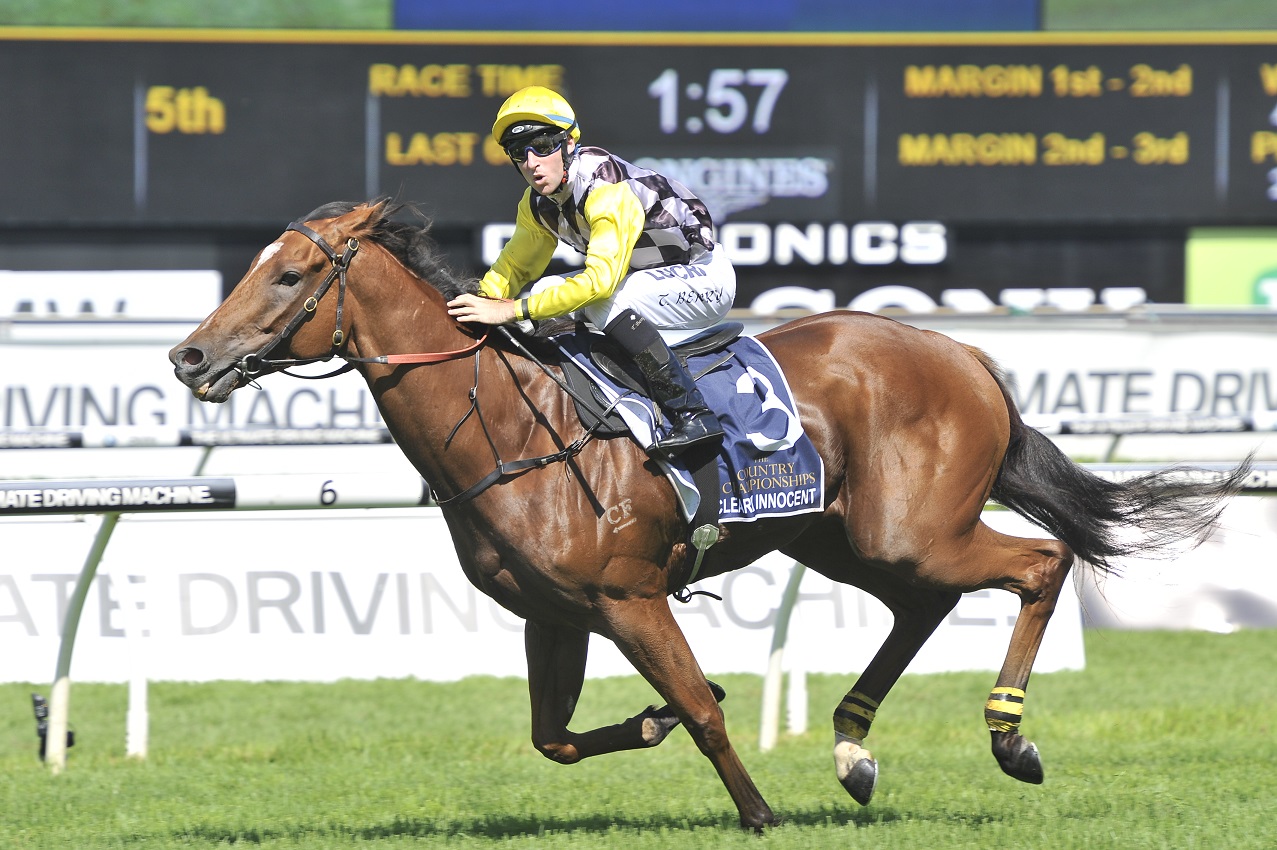