Spill The Beans To Shuttle to UK

Aquis Farm yesterday announced that multiple Group winning sprinter Spill The Beans (Snitzel-Miss Dodwell, by Falbrav) will reverse shuttle to the prestigious The National Stud at Newmarket in England. Spill The Beans will be the first son of last season's record-breaking Champion Australian Sire Snitzel to stand in Europe. National Stud Chairman Ben Sangster commented: "This is a great opportunity for European breeders to have access to one of the most sought-after stud lines in the business, and we are delighted to be standing such a good looking and talented young sire." Spill The Beans, a three-quarter brother to Gr2 winner and Oaks runner-up Kenedna and hailing from the family of champion Australian filly Bounding Away, was undefeated at two and a multiple Group winning sprinter at three, highlighted by a brilliant win in the Gr2 QTC Cup over 1300m. Currently standing his second season at Aquis's Canungra property in Queensland at a fee of $11,000, Spill The Beans was the most popular first-season sire in Australia in 2016 covering 202 mares. A northern hemisphere fee for Spill The Beans will be announced at a later date. 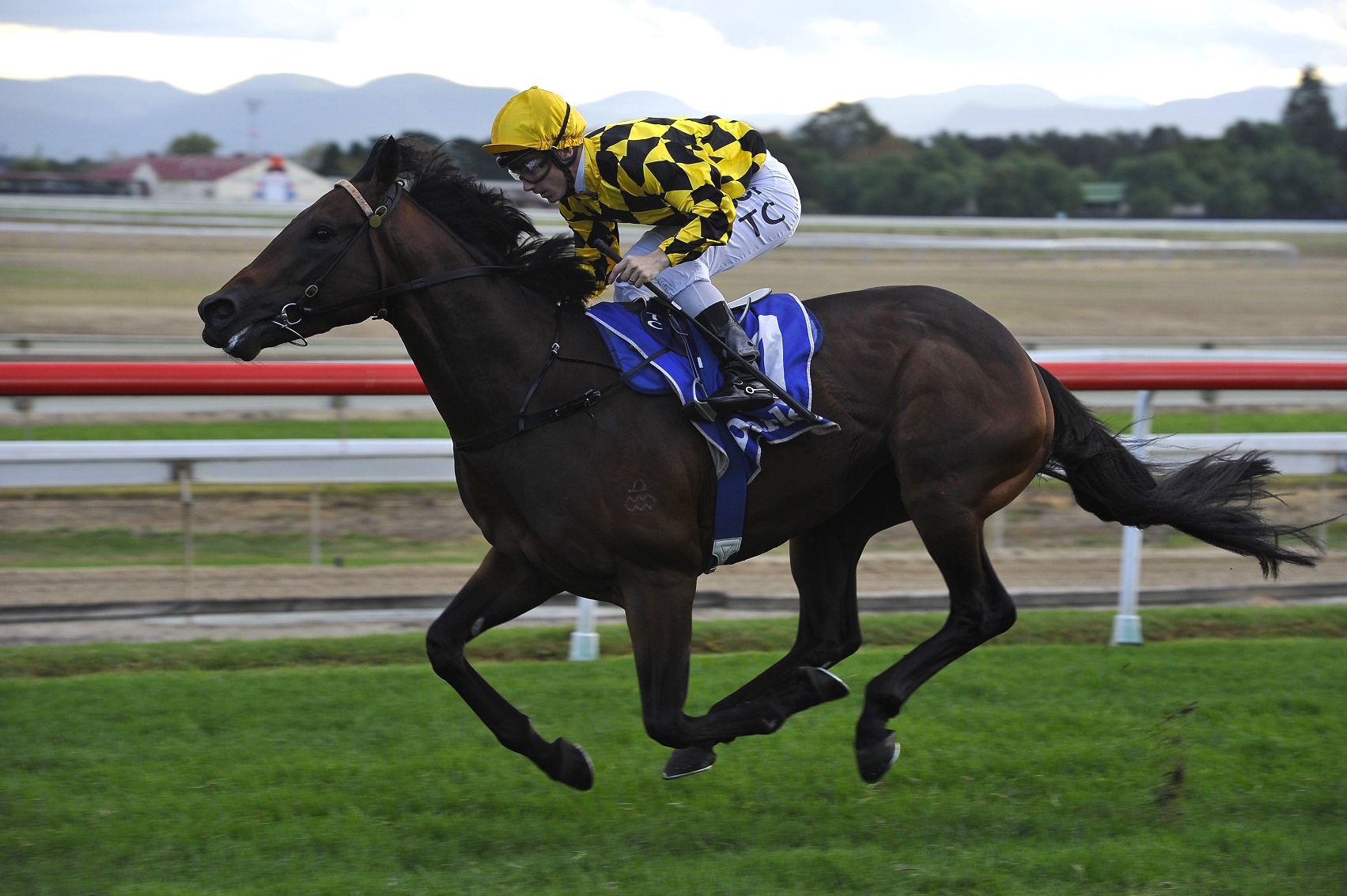