Group One Epsom Handicap winner Hauraki (Reset-Youthful Presence, by Dehere) has been retired, reports Godolphin.com. On the eve of the race that provided him with the biggest win of his career, the 6YO bay gelding bows out with 5 wins from 25 starts and earnings of $2,511,660. Apart from his 2016 Epsom Handicap triumph, Hauraki also won a Gr2 Tulloch Stakes & Gr2 Tramway Stakes and was placed at Group One level on seven occasions, including a close second behind two-time New Zealand Horse of the Year Mongolian Khan in the Australian Derby. "Horses like Hauraki are hard to find, and when they come along they are appreciated," Godolphin's Australian racing manager Jason Walsh said. "To be placed in a Derby and to still be capable of winning a Gr1 at a mile two seasons later is a measure of the sort of horse he was." Walsh added: "He was a wonderful asset to His Highness Sheikh Mohammed's Australian stable and a credit to his sire Reset." 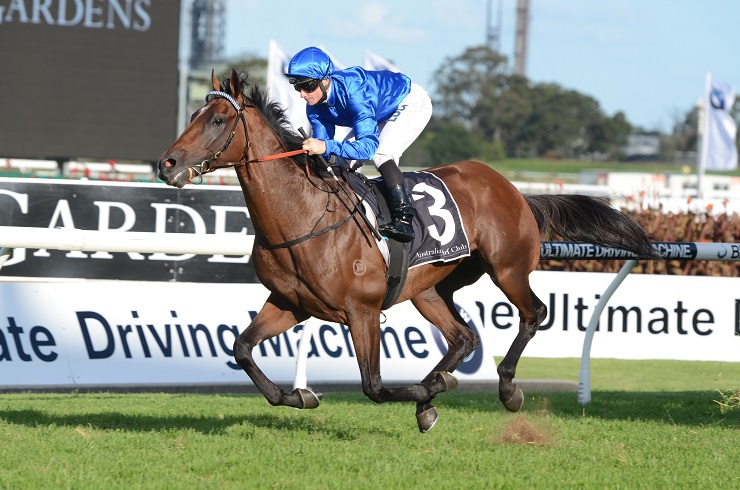