Hugh Bowman is unperturbed by any possible tactics that rival connections may employ in an ambitious attempt to dethrone Winx in tomorrow's Gr1 George Main Stakes (1600m) at Randwick. The champion mare, who will be chasing her 20th consecutive win and her 13th at Group One level, has won both her starts this campaign, but has given supporters a little scare by leaving her winning run quite late on both occasions. Most recently in the Gr2 Chelmsford Stakes, the daring catch-me-if-you-can tactics adopted by Josh Parr aboard Red Excitement nearly paid off with Winx having to call upon all her champion qualities to maintain her winning record. "I don't think they are reinventing the wheel to try and beat her," Bowman told racingnsw.com.au. "Red Excitement the other day, they rode the horse to his strengths. Everyone is out there to win but I don't think rival connections are trying to bring her demise." Bowman continued: "When she saw Red Excitement out in front I could feel her will to win and tenacity to be first past the post and for me that was very special." In an ominous warning to future rivals, Bowman said Winx was only getting better. "She seems to be more relaxed to me now as we get into the middle of her preparation, which is encouraging," he said. "As we get deeper into the preparation it's a bit easier to cope with the expectation and I get to understand where she is at too. She relaxes and I relax." Trainer Chris Waller commented that Winx's workout yesterday morning was just what he wanted to see. "My only concern this morning was that she could have gone too fast," said Waller. "She is very well and very bright. I stressed to Hugh not to go too quick. It was perfect. She had a nice gallop on Saturday, and then a solid gallop on Tuesday and an easy piece of work this morning." Winx is aiming to create history this spring by joining the legendary Kingston Town as the only horse to win three Cox Plates. 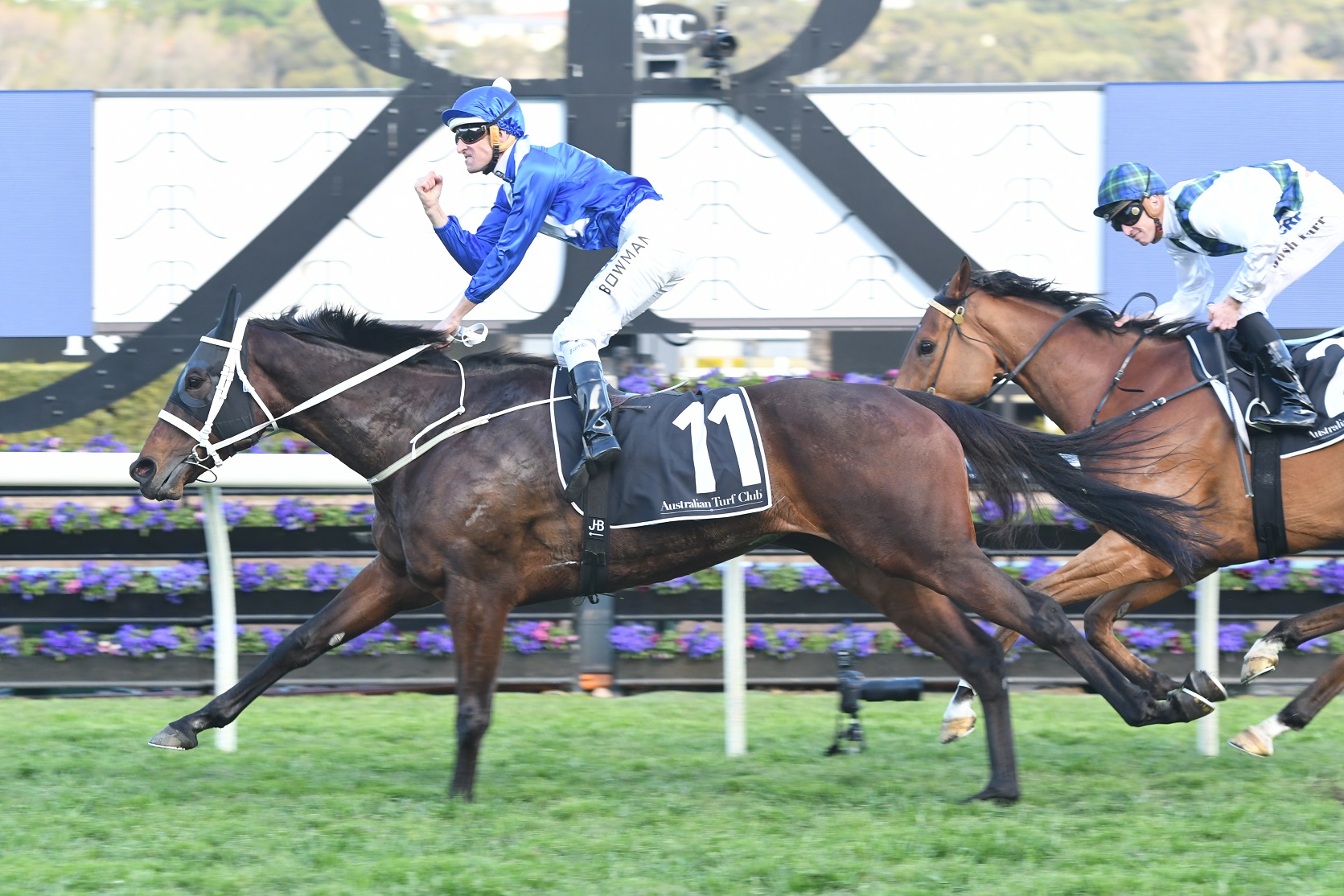