Redzel to Represent JHB in Everest

Gr1-winning sprinter Redzel will represent slot holder James Harron Bloodstock in the inaugural $10 million The Everest (1200m) at Royal Randwick on 14 October, it was announced yesterday. James Harron commented: “On behalf of my owners in the JHB Everest slot we are hugely excited to team up with Triple Crown, Team Snowden and Redzel. He’s a fantastically brilliant and consistent sprinter who has won or been second in 11 of his last 13 starts and was scintillating under 60kg in the Concorde last time. With the Peter and Paul Snowden training, along with Kerrin riding there’s a superb team behind Redzel for The Everest.” 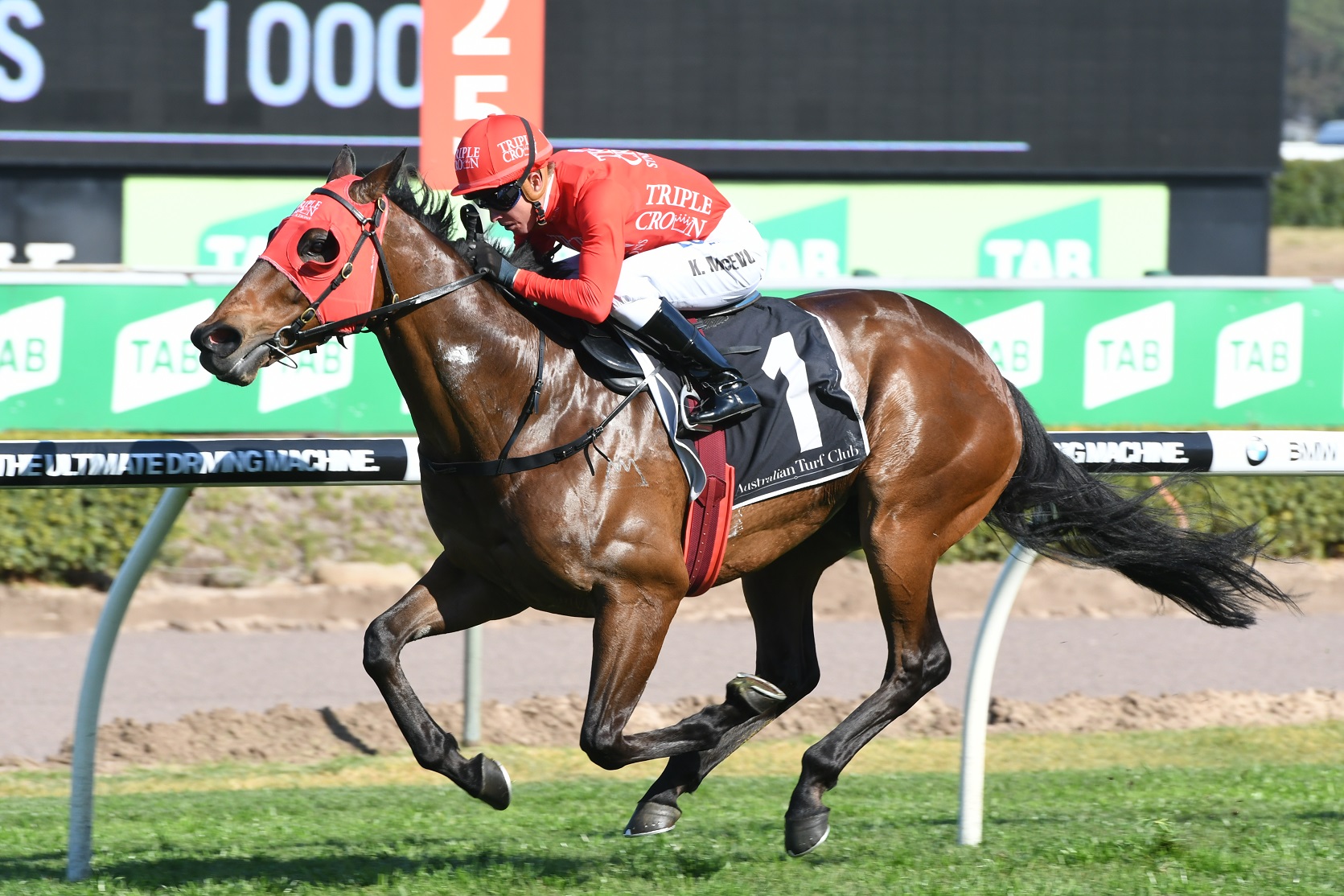