The broad bloodstock portfolio of Chinese billionaire Zhang Yuesheng has spread to New Zealand with his purchase of 20 percent of the shares in freshman Zabeel entire Preferment. Zhang took a keen interest in the career trajectory of Preferment, which took in Gr1 victories in the Victoria Derby, Turnbull Stakes, Australian Cup and The BMW, and welcomed the opportunity to support him at stud. Brighthill Farm joint principal Nick King enthused, "Mr Zhang has bought 10 of the 50 shares in Preferment and he will be sending 20 mares to him for at least the next three years." King added, "[Mr Zhang] owns an awful lot of bloodstock all around the world and this is his first investment in New Zealand. It's a great endorsement of our industry and we're delighted to have him on board. It's giving Preferment a great book of mares and that's what syndication is all about. Zhang will make his first visit to Brighthill toward the end of September. He previously attended the Karaka Sales earlier this year where he purchased a Tavistock half-brother to Killarney Kid through Alex Teng of Horse Feng Bloodstock. Teng was also instrumental in the Preferment investment and commented, "It is very exciting to see Yulong invest in Preferment. Yulong is the biggest player in Chinese breeding and racing and it is great to have them involved in the New Zealand breeding industry." 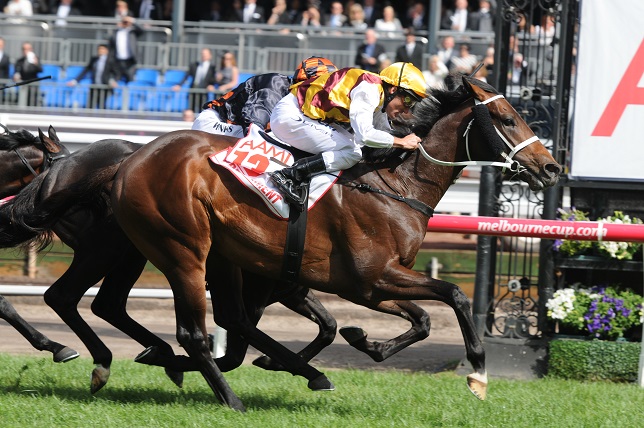