Sofia Rosa's prospects of doubling her tally at the elite level have been boosted, reports NZ Racing Desk. The 5YO daughter of Westbury Stud shuttler Makfi hasn't won a race since she claimed the Gr1 Australian Oaks, however trainer Stephen Marsh was buoyed by her recent resuming effort in the Gr1 Tarzino Trophy at Hastings. In Sofia Rose's first appearance for five months, the mare struck trouble in the running before getting home well for seventh, less than four lengths off the winner Close Up. Marsh said Sofia Rosa had come through the race well and she would return to Hawke's Bay for the remaining two legs of the Triple Crown series. "She'll run in the Windsor Park and she is right on target for the Livamol Classic." 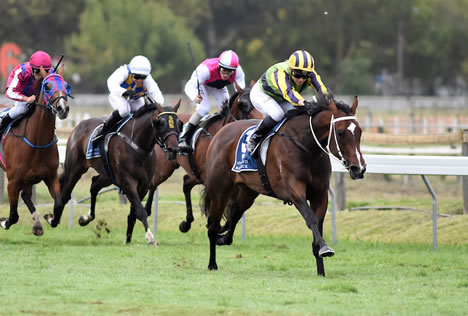