In breeding news from New Zealand, NZ Racing Desk reports that the Waikato branch of the New Zealand Thoroughbred Breeders' Association will hold its annual stallion parade this coming weekend. Held over two days, the parade tour will kick off on Saturday at Waikato Stud at 10am, followed by visits to Mapperley Stud, Rich Hill Stud, Brighthill Farm and Cambridge Stud. Then, on Sunday, the tour will open at 10am at Highview Stud before moving to Windsor Park Stud, The Oaks Stud, Chequers Stud and Novara Park. Collectively, the 10 stud farms stand many of the best stallions in New Zealand. 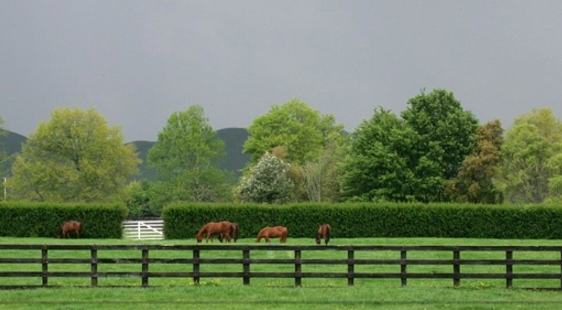 The Oaks Stud tour is on Day-2