The 2015 Inglis Australian Broodmare and Weanling Sale moved into the Select Broodmare Session yesterday when 138 lots were sold for $6,878,600. Competition was intense on the better quality offerings with local, interstate and overseas investors bidding on mares up to $605,000 and pushing a share in proven stallion Sebring to $350,000. "There certainly isn't a lack of buyers here after quality mares and to vendors who have supported the sale it is pleasing to see many of the better lots sell for considerably more that the offers they were receiving on the private sale market before this week's auction," said Inglis Managing Director Mark Webster. The two highest priced Lots today were purchased by Yu Long Investments, which shot them to the top of the buyers' table by both average and aggregate. Flame Of Sydney (Lot 286), the stakes-winning dam of Gr3 winner and now Hong Kong-based Not Listenin'tome was sold in foal to Snitzel for $605,000 from the draft of Arrowfield Stud. Later in the day Fastnet Rock's Gr3 winning daughter Neena Rock (Lot 456) was knocked down for $500,000 when offered by Edinglassie Stud. 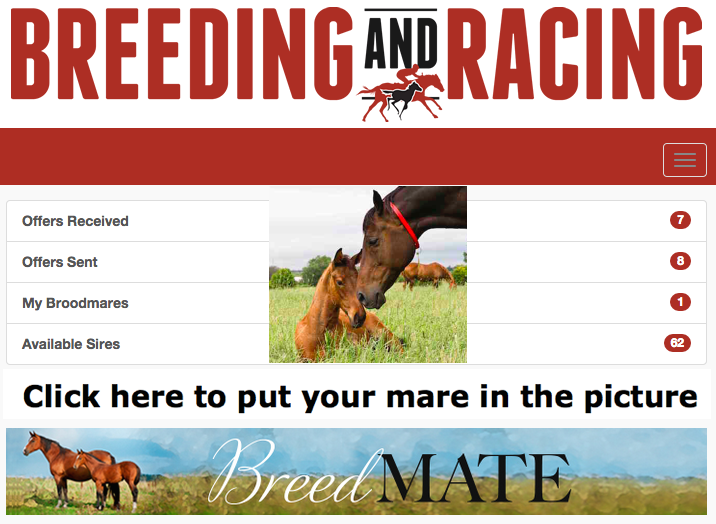