Lord Of The Sky Overview

A 2YO winner who was sound enough to race for five seasons, Lord of the Sky gives breeders a chance to put race record and toughness at the forefront of their breeding program.

Lord of the Sky was asked all the big questions in his racing career. Only six of his 32 starts weren’t in stakes company, and most of those were at the beginning of his career as a 2YO and early 3YO. Winner of the Gr3 Sir John Monash Stakes over 1100m at his eighth start, he took his record to five wins and a placing. From there, Lord of the Sky was sent out against the fastest sprinters in Australia, where he ran second to Chautauqua in the Gr1 TJ Smith Stakes, second to Flamberge in the Gr1 Goodwood Handicap, and was fourth behind Brazen Beau, Chautauqua and Terravista in the Gr1 Newmarket Handicap. Lord of the Sky was competitive with the very best sprinters around, and that alone makes him excellent value for breeders wanting to inject speed into the progeny.

Lord of the Sky won group races at three, five and then impressively came back from injury to win again at group level as a 7YO. All up, he won seven races (three at group level) and over a million dollars.

Lord of the Sky embodies the qualities expected of a grandson of Danehill, and his sire is the well-bred group winning half-brother to dual Everest winner Redzel. This is a speed pedigree, as Danerich is out of Gr3 winning 2YO Millrich who also placed in thr Gr1 Golden Slipper. Lord of the Sky’s dam, Princess Abassi, won five races including a city class 2YO race, and this is the family of tough 13-race city winner Codicil.

For value and speed, Lord of the Sky is a serious option for broodmare owners.

Lord Of The Sky Pedigree

Lord Of The Sky BR News 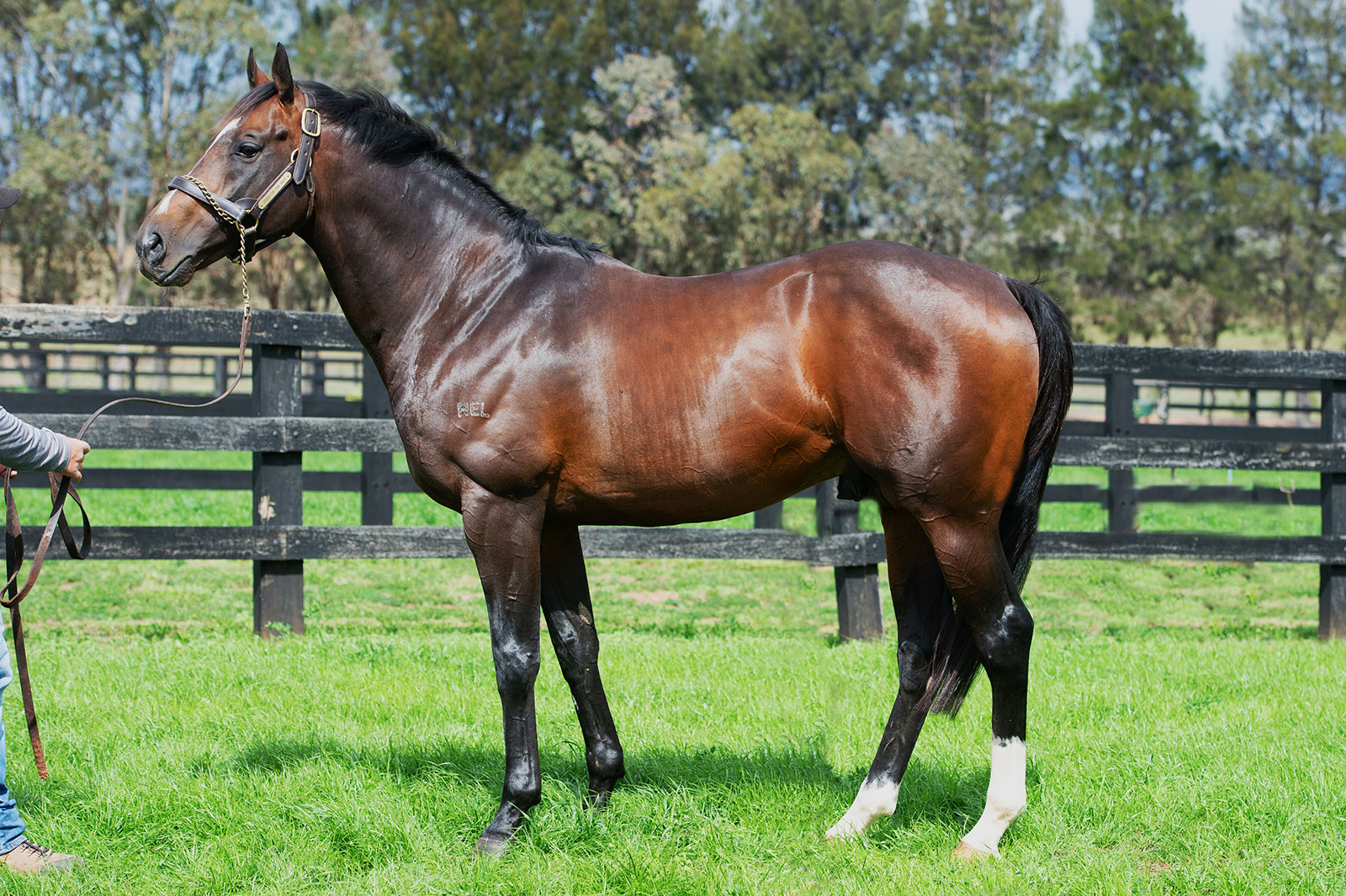